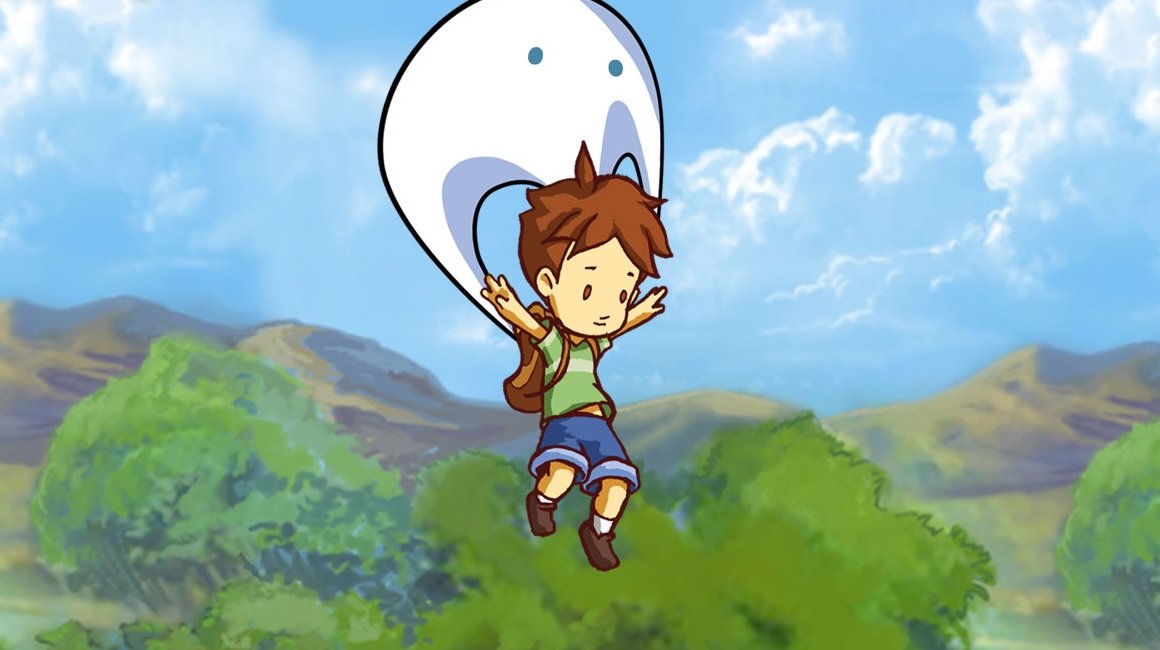 Everything but Wii U, basically

A Boy and His Blob seems to be coming to PlayStation 4, PC, Xbox One, and PlayStation Vita, according to ratings published by the USK, Germany’s video game classifications board.

Back in August, Majesco Entertainement revealed plans to bring the property to current generation platforms sometime within the next year, though it remains unclear if the troubled company was referring to an enhanced port or an all-new entry in the series.

This will be the first occasion A Boy and His Blob has appeared on platforms not made by Nintendo, as the only other entry, The Rescue of Princess Blobette, was a Game Boy exclusive.

Majesco acquired A Boy and His Blob following Imagineering parent Absolute Entertainment’s closure in 1995 and has been struggling to stay in business ever since.

A Boy and His Blob [USK via NeoGAF]