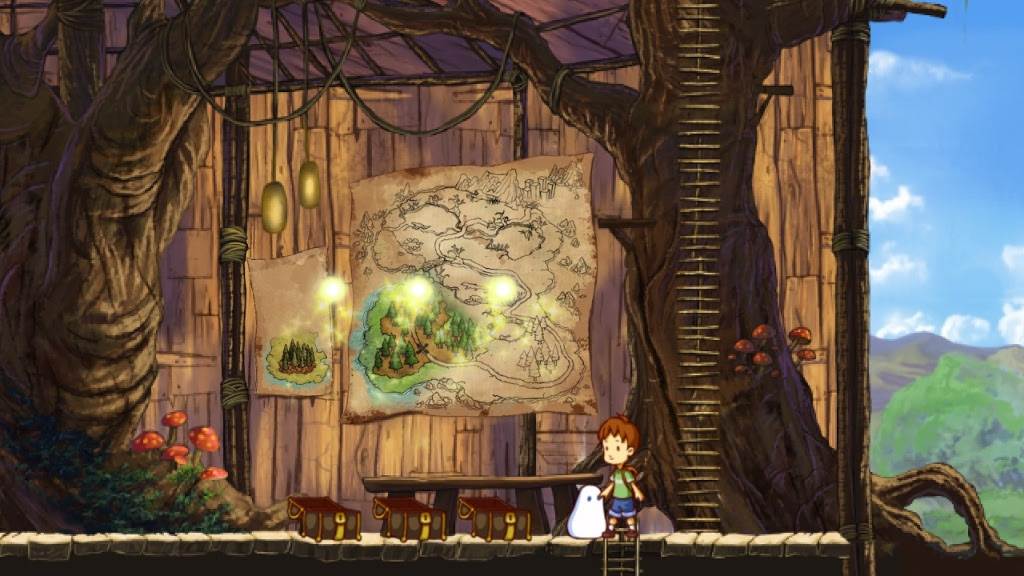 A reimagining of an NES classic is getting another port, this time carrying it forward to another Nintendo console. A Boy and His Blob is getting ported to Nintendo Switch, courtesy of a partnership between WayForward and Ziggurat Interactive.

The WayForward platformer debuted back in 2009 for the Nintendo Wii. It was, itself, a reimagining of the 1989 A Boy and His Blob: Trouble on Blobolonia, an NES game. And now the blobby legacy of A Boy and His Blob is stretching out from 1989 to 2021, as Ziggurat is targeting a fall 2021 launch for its Switch port.

A Boy and His Blob has been brought forward from the Nintendo Wii to many, many consoles. This includes ports for the PS3, PS4, PlayStation Vita, PC, Xbox, Android, and iOS. But really, bringing it to a new Nintendo console just seems right, you know?

“We are delighted to announce this new Switch version of the game, which is just the start of our long-term commitment to the A Boy and His Blob universe,” said Michael Devine, SVP of Business Development at Ziggurat Interactive, in a press release.

While it’s been a long journey to get there, it’s cool to see this game still resonates through the years with so many folks. I’ve never dug into it myself, but apparently it has a dedicated “hug” button. I’ve already loved one game with the same mechanic, so who knows? Maybe this could do the same.

A Boy and His Blob arrives on Nintendo Switch this fall.