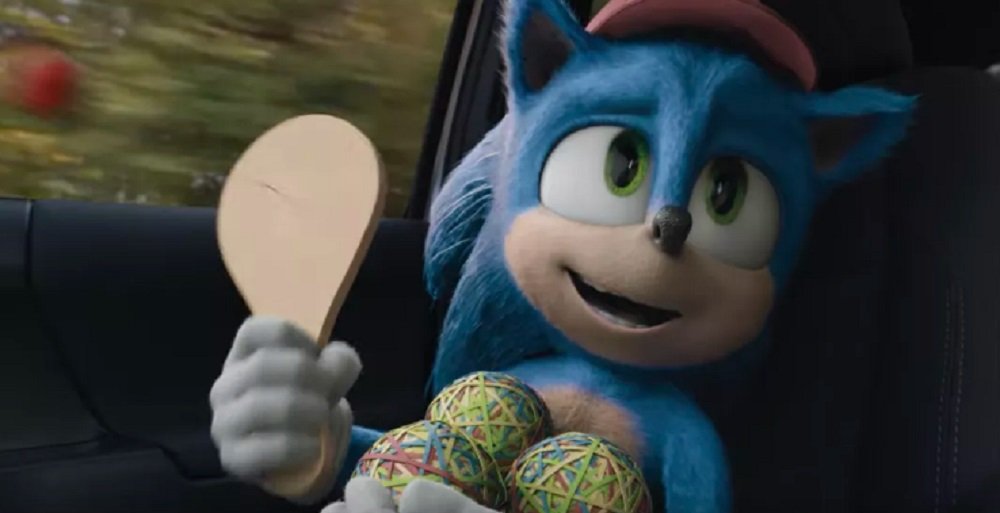 Watch the movie! Eat the shirt! Wear the cereal!

Keeping the spirit of ’91 alive, Sega has announced that Paramount’s upcoming Sonic the Hedgehog movie will also be getting a full range of tie-in merchandise. While there are no pictures of these goodies to show off, the legendary publisher promises a range of figurines and playsets, including plush toys and a tie-in with fancy-pants mall store Build-A-Bear.

Penguin Publishing will also release several books based on the adventures of The Blue Blur and his movie pals, while Bentex and Bioworld are promising a range of clothing. Even at night you can’t escape, with Franco releasing a bedding set this spring. Finally, for the more discerning collector, Diamond Select will reveal a statue of Sonic’s movie design – though I think they’re missing a trick by not doing a limited edition “Classic Movie Sonic” release.

All-in, it looks like hardcore Sonic the Hedgehog collectors are gonna have a pretty hefty shopping list once the movie drops, February 14, at theatres worldwide.