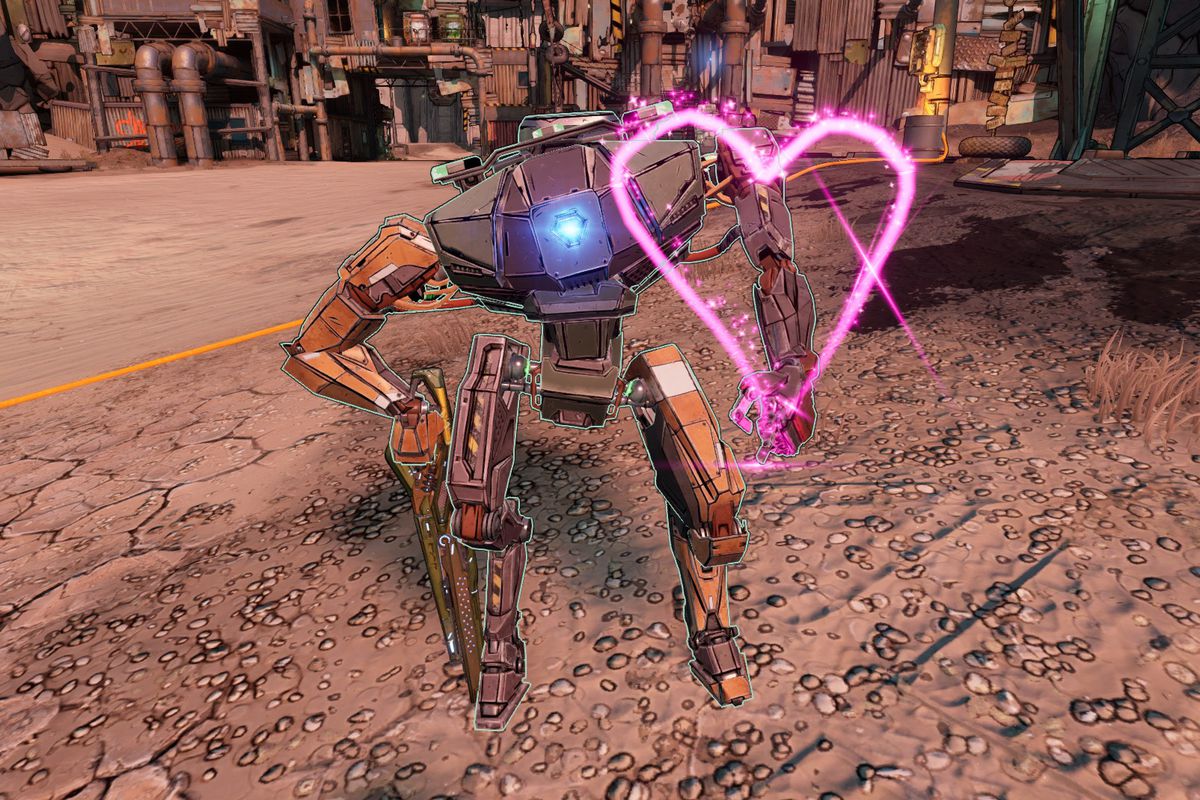 Borderlands 3 has been dormant for a bit, but it’s about to get another windfall very soon as a result of newly minted DLC.

The thing is, we haven’t really seen that much of the fabled “Director’s Cut” add-on that was announced a while back, but that all changes on February 10. Gearbox has confirmed on its blog that the Borderlands Show is returning on that date at 9AM PT, where it’ll share a “mountain of mayhem” sized news tidbit.

The main event is the aforementioned Director’s Cut, and if it’s anything like past shows, it’ll be fairly comprehensive, spliced in with live footage. Gearbox promises “additional missions, endgame content, and behind the scenes extras.” Hopefully the Director’s Cut is better than the Designer’s Cut. At this point, the second season pass really hasn’t justified itself.

Not that I necessarily want or need any more content from this game (a second season pass is a bit much, and a third would be a Pitchford hat trick), but I would have liked to have seen more worlds and sandboxes like the prior DLC pass. It wasn’t all perfect, but at least it added extra incentive to future playthroughs.