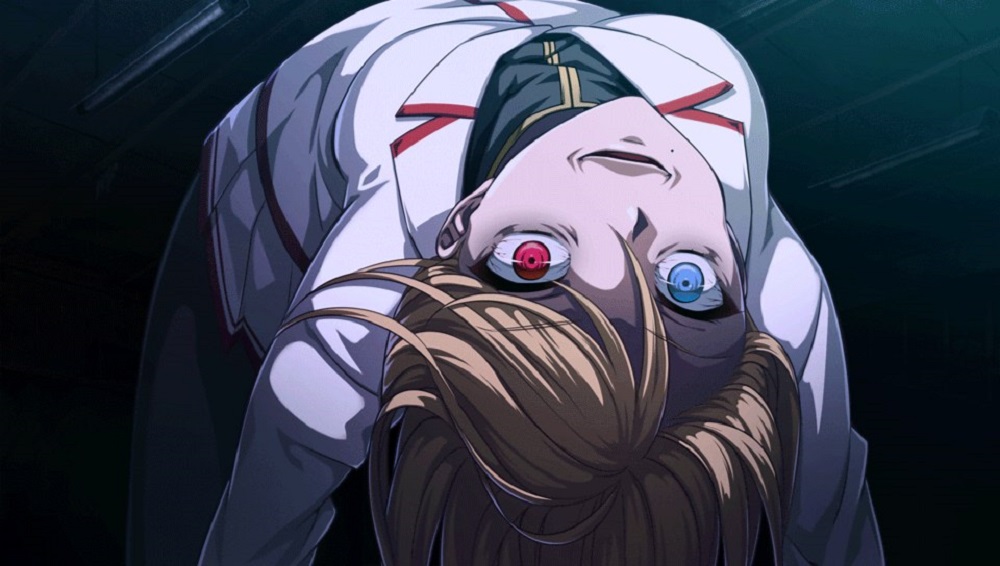 Corpse Party is a long-running series of interactive novels, the first release appeared in 1996 before the series blew up in Japan a good ten years later. The stories all generally tell the tale of a group of anime girls getting completely annihilated in typically gross-as-fuck manner, with plenty of ghouls and extreme gore on offer. Not for me, pal.

Some of these titles are already available on PlayStation Vita and mobile devices in various territories, but this will be the first time a selection from the series will have been localized in English for the PC. The first release is expected to be Book of Shadows on October 29.

In related news, it is also being reported that the ESRB ratings body has passed a certificate for Blood Drive to appear on Nintendo Switch. You gotta understand that to me, growing up with censored versions of Lethal Enforcers and Mortal Kombat on the SNES, the idea of a Corpse Party title launching on a Nintendo console is still beyond bemusing.