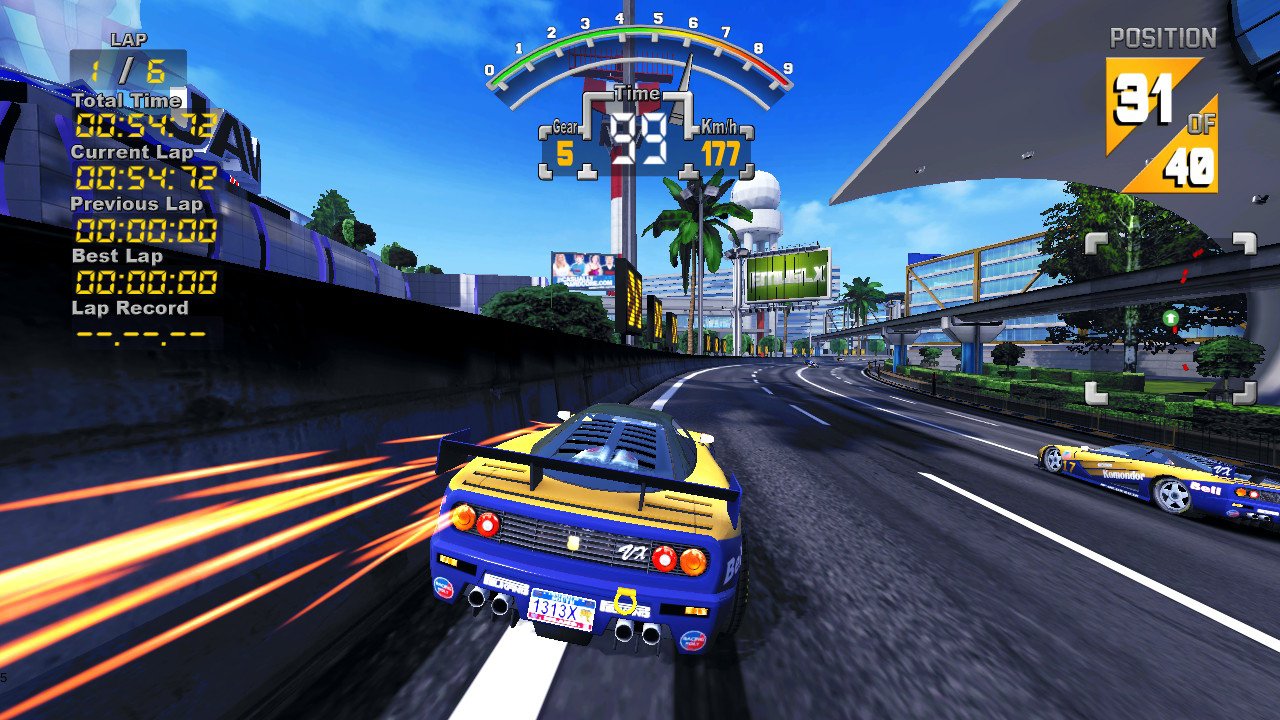 It was planned for Wii U ages ago

When a development team is basically just one incommunicado person, it can be tough to track down what’s happening with an individual project.

Last year I spent several weeks trying to get in contact with Pelikan13, to no avail, after publisher Nicalis had dropped the Wii U listing from the game’s official site. When asked about the move I was given a “no comment” response from Nicalis, but this new development over a year later confirms that the Wii U is officially dropped. Nicalis has finally stopped being coy on the issue, and notes that ’90s Super GP is coming to Switch, along with PC and PS4. As usual, no window has been given for this project that was Kickstarted four years ago.

Like the Sons of Anarchy game I haven’t forgotten about this whole thing and will follow this until the ends of the Earth — whether that end is a real release or getting someone to admit that it’s been scrapped.

At the very least I get to use the “Canceled on Wii U” tag I created ages ago!