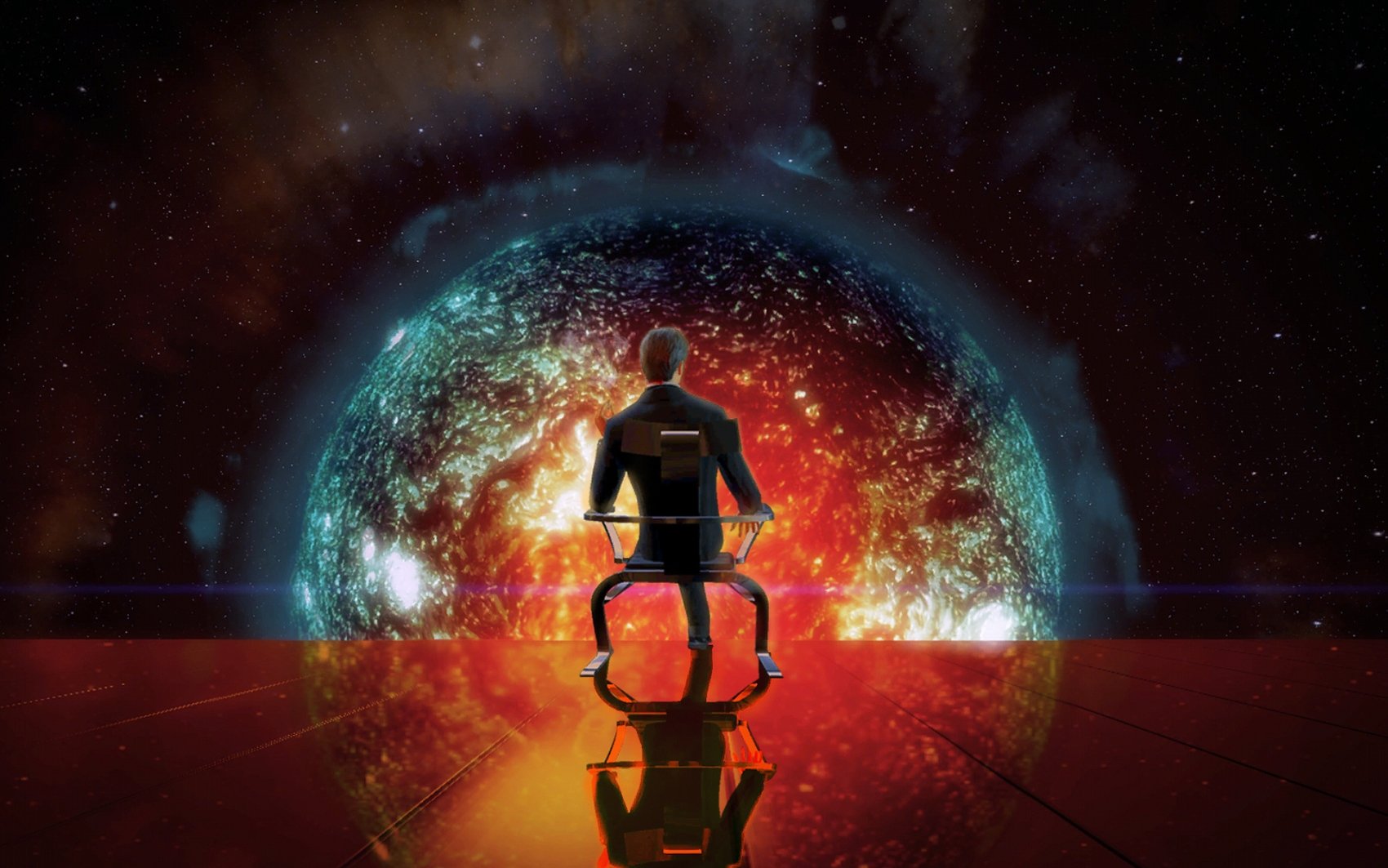 Lotta good folks out there

You’re a good Shepard. A well-meaning, considerate, kind, and benevolent Shepard. Well, at least 90 percent of you are. Other 10 percent? Total dicks.

There’s a fascinating (and optimistic!) split between Paragon and Renegade playstyles in the Mass Effect games. Former BioWare cinematic designer John Ebenger revealed that approximately 92 percent of players chose a Paragon path through Mass Effect — all while lamenting that the developer put a lot of work into the Renegade content that players couldn’t bring themselves to see.

Count me among the masses who couldn’t go about saving the universe while also being a jerk. I tried it once during the second run of the original Mass Effect (you needed three to hit max level and to play on Insanity difficulty), and that unofficial non-canon Renegade approach for an achievement still doesn’t sit well with me. My third playthrough was pure Paragon, which I imported to Mass Effect 2 and carried all the way through the end of the trilogy.

It’s always great when players take developers by surprise — like when Ubisoft was blindsided that way more people played Assassin’s Creed Odyssey as Alexios than it ever imagined. In theory, there are equal rewards and drawbacks between a Paragon and Renegade character. But, apparently being a good person is an irresistible reward unto itself.