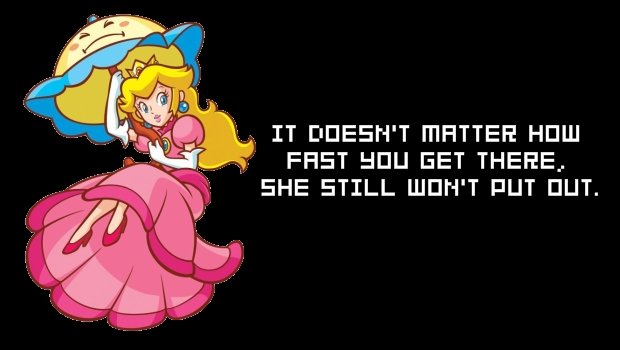 Are speed runs still cool or are people, like, so not impressed with that stuff anymore? I still think anyone that can pull off a feat like beating a game in some sort of super speed is pretty impressive, but I suppose with computers and technologies anything can be faked these days. Well, I choose to believe, damn it! I have to believe — it’s all I have.

Thus I choose to believe that some crazy guy beat Super Mario Bros.: The Lost Levels in just eight minutes and 35 seconds. If you haven’t played The Lost Levels they are basically the Japanese Super Mario Bros. 2 and were never released until the SNES revamp in the U.S. because they were thought to be far too difficult. So that makes beating them really quickly highly impressive. Even more impressive is the fact that they did it with Luigi. Think how much faster they would have gone if the older, better brother had been involved.I suppose Mario would not have been able to make a lot of those jumps though since they played differently in The Lost Levels. Documentary footage of the events is below.