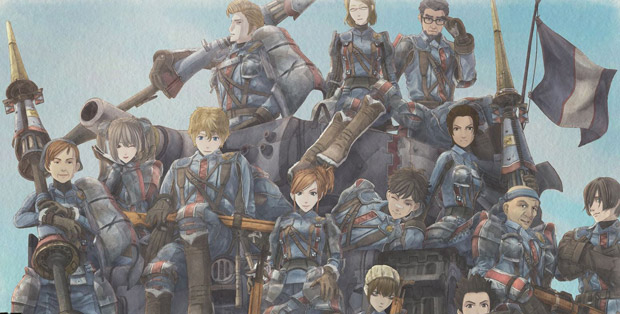 Based on recent reports, Sega is now focusing on digital titles. So it’s not much of a surprise that Green Man Gaming has launched a huge Sega sale with discounts on recent titles such as Valkyria Chronicles and Alien: Isolation up to 50% off (these two expire tomorrow at 11AM EST).

Some of the older Genesis classics are also available in a 24-hour madness sale, with choice picks such as Shining Force II, Phantasy Star II, and Golden Axe available for only $1.20 a piece (take note that most are SecuROM titles and not Steam keys).

If you want to make sure the Genesis titles are Steam keys, we’d check out the Megadrive Collections Series 1 to Series 5 — they are on sale for $3 each after coupon and include all the noteworthy titles.

Use coupon: B1CYB0-CLSSD1-ARAAGM for everything below: