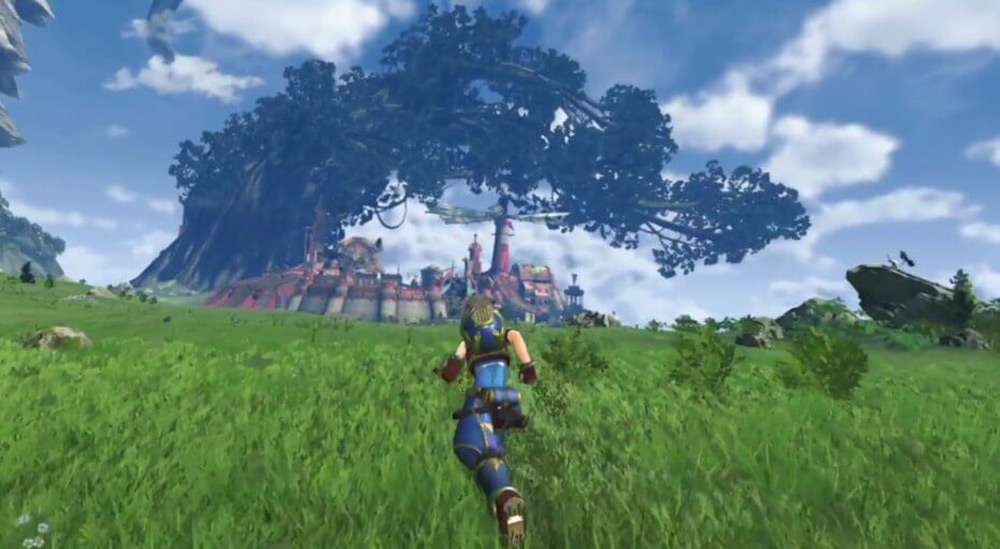 It’s a bit weird for me that we’re getting a new Xenoblade Chronicles game in the first year of the Nintendo Switch. Barring any unforeseen delays, we’ll be returning to this wonderfully expansive sci-fi world once more before the end of 2017. I thoroughly enjoyed the original game on the Wii and was fascinated by Xenoblade Chronicles X, but I know with the latter game there was a lot of frustration with the localization.

If you were one of the people who didn’t care for X‘s translation in the west, know the team behind that job, 8-4, won’t be doing it for Xenoblade Chronicles 2. On Twitter, company co-founder John Ricciardi told a fan who was hoping 8-4 would be localizing the game that his company is “busy on other stuff.”

There is currently no word on who will be doing the localization this time around.