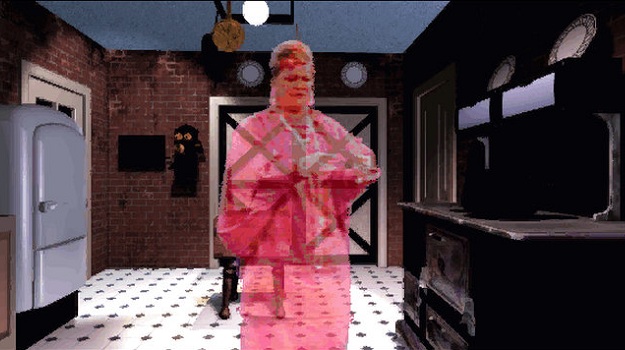 I hope your nostalgia for FMV titles is still strong because Good Old Games has added to its recent run of new titles with the announcement of the early 1990’s classics 7th Guest and 11th Hour, both of which are coming soon for $9.99 each.

7th Guest and 11th Hour were set in the decrepit and haunted mansion owned by toy maker Herny Stauf, as players tried to decipher the mysteries contained within. 7th Guest was so popular it sold 2 million copies in 1993 and help popularize the CD-ROM for home PC gamers.

I missed out on both of these games due to the fact that my dad’s chunky work laptop, which I used for my early PC gaming, didn’t actually have a CD-ROM drive. It may seem strange but there was a time when pre-rendered graphics weren’t commonplace — neither were full motion video or a live orchestrated score. I think it would be interesting to see both of these games for the first time with past 20 years of gaming in mind.