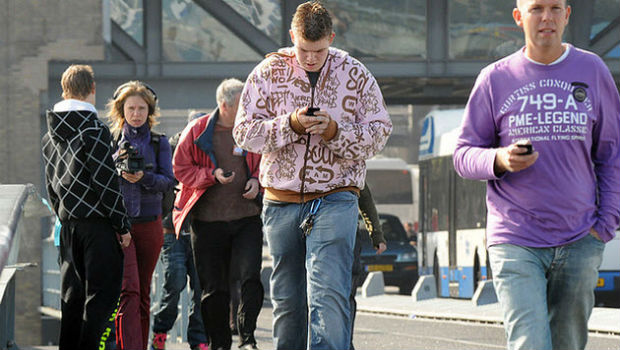 And other silly stats

Ever wonder what percentage of mobile gamers play with the sound on? According to website Appington, it’s 73%, with 3% of those users using headphones. Evidently the United Kingdom weighs in with the least amount of sound users at 58%, with America in the middle at 78%, and China and Korea at 90%. According to this research, if you play with your sound on you’ll tend to have longer gaming sessions than those who prefer it muted.

How was this study conducted and why is it important? Well, researchers claim that audio can have a major impact on the metrics of your game, since most people do tend to actually listen in. For those who are curious as to how this data was obtained, it’s by way of a platform called “Amplify,” which allows developers to pull metrics from users. Fascinating, and scary at the same time.

How Many Mobile Users Play with Sound On? (73%) [Appington]