It’s been long enough since we last covered Routine that I had to go back and learn from myself what it was about. It’s a sci-fi horror game set on a moon base “designed around a 70’s vision of the future,” and developer Lunar Software has at last settled on a release date: March 2017.

“If you follow us on Twitter, you may have noticed that we were hinting towards a late 2016 release. We have been working like crazy to try and hit that mark without compromising the quality of the game and at this rate, we would be releasing way too close to the Steam Christmas Sales (which would be devastating for us). In the end we felt like it was best to just not rush things at this final hurdle. We hope you enjoy the trailer and that it can make the final months until release a little easier, we can’t thank you all enough for being so patient and supportive over these years. It’s incredibly motivating to read your kind messages even when development has took so much longer than expected.”

This trailer rekindled my interest in Routine, so job well done there. Just a few more months. 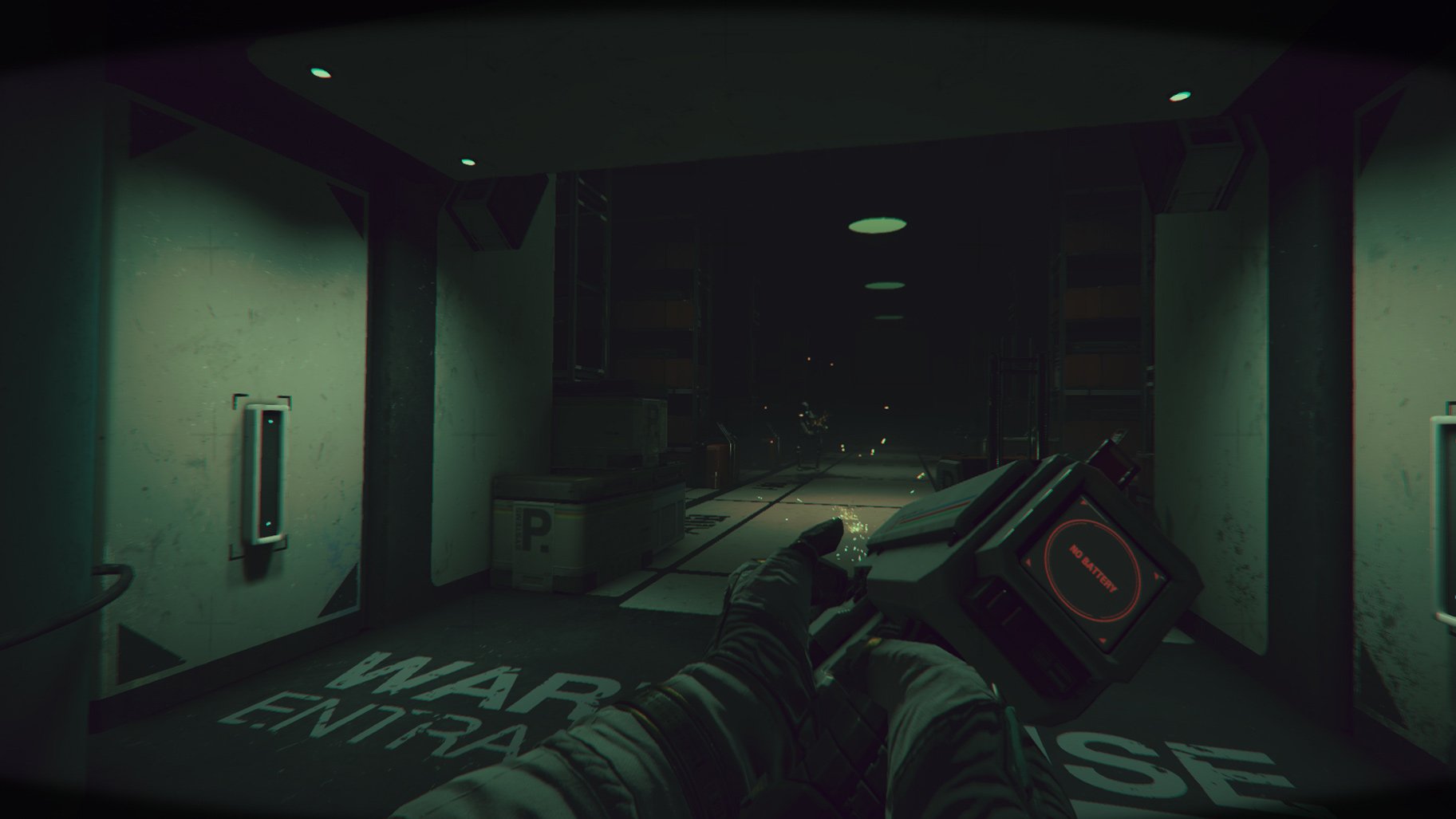 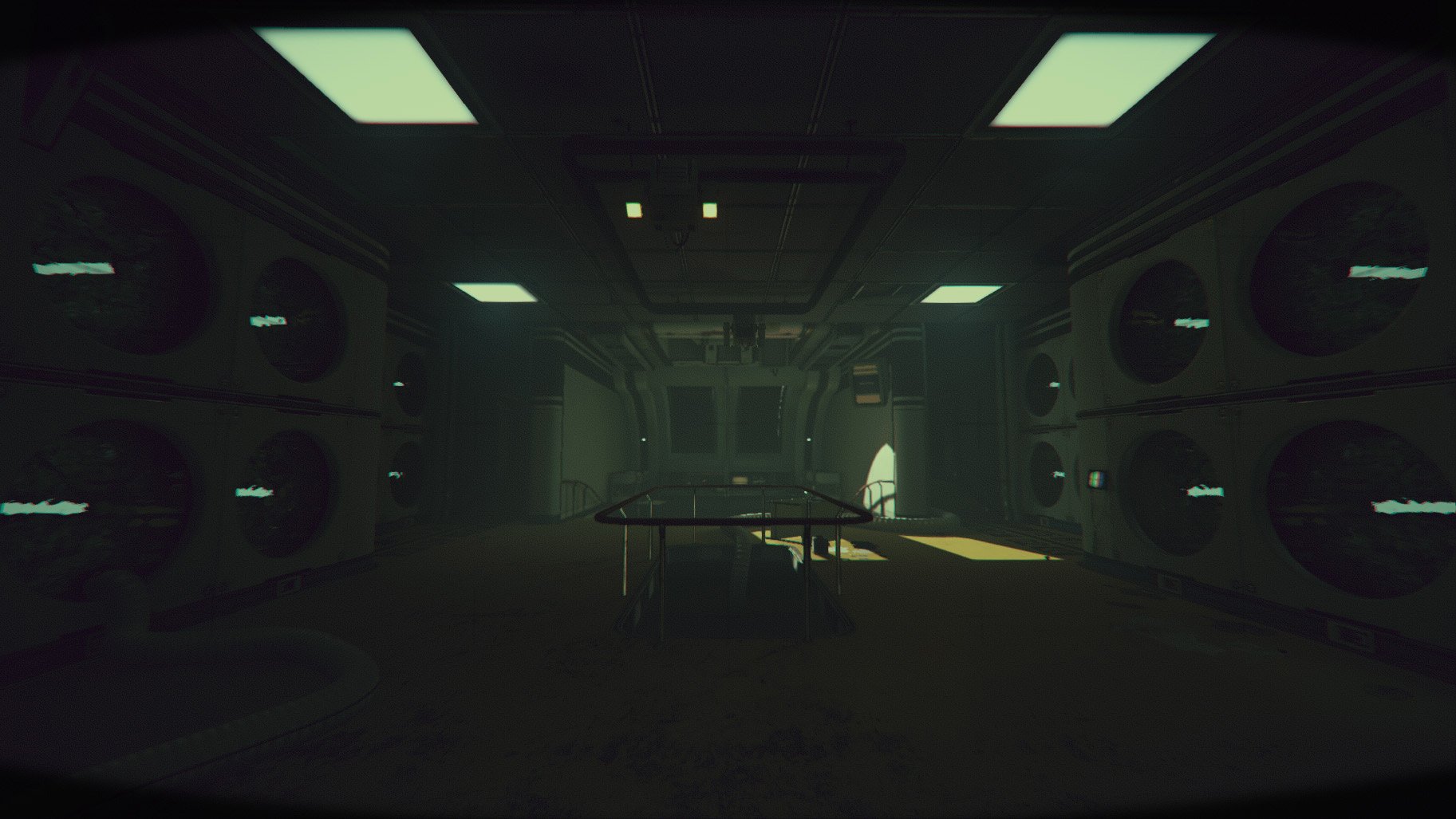