My Quest for Unrequited Nerdlove

When I was a kid I was into things. Things that gave me that rare combination of joy and fuzziness I’ve only since felt for women and tandoori chicken with mint chutney. Some of these things were games and some were literature. Some were activities.

Now if you were a superhero-loving kid or a Transformers-loving kid, well, these days you’re either spoiled for choice or shit out of luck. But they never really did anything with the things that I loved. I mean, I know that new Transformers movie is pretty shit/bananas but where’s my binge-able Go Bots miniseries Netflix (kidding-don’t)?

For that reason, and that reason alone, I’ve compiled a list of 7 things/games I’d like brought back as games/things, as well as alternatives to sate said nerd lust. Either way, let the games begin. I mean seriously, where is that Turrican HD console compilation and/or remake? 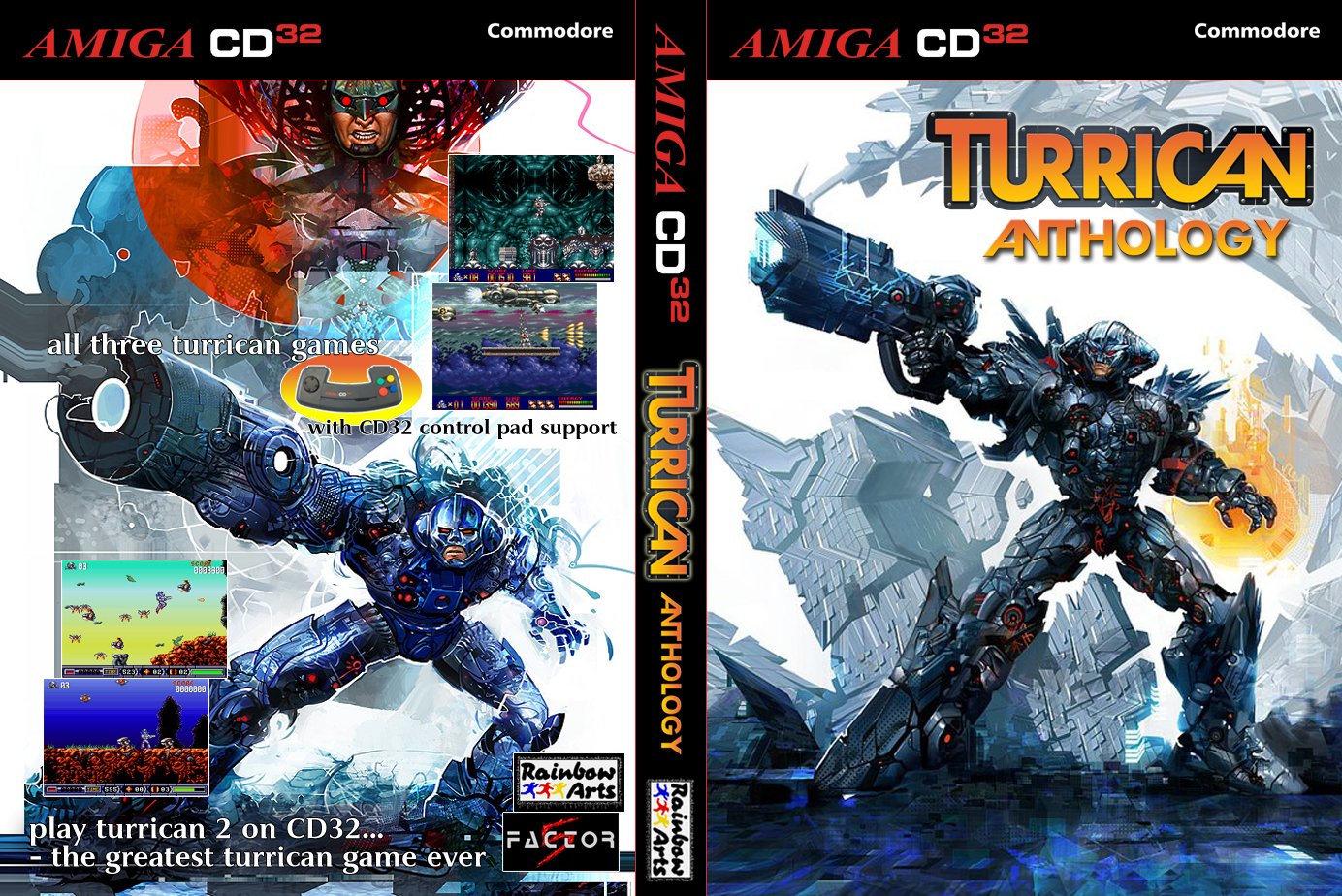 Yeah, where is it?

The brainchild of German brainiac Manfred Trenz, this Commodore classic was an explosive combination of Contra, Metroid and Manfred (come on, what a name). Big, no YUGE in Europe, it was essentially video game Viagra for the then ancient 8 bit 64 – it made the machine not just sing but dance. It wasn’t until the 16-bit Amiga release, with the sterling (not Jim) Chris Huelsbeck soundtrack however, that we got to see what could happen when European design sensibilities were applied to Japanese concepts. As anyone who grew up playing Amiga or Atari ST games might recall, there were plenty of cheeky takes on Japanese arcade games on home computers, but none were as creative, or as successful in transcending their inspirations, as Turricans 1 and 2.

So what happened? Money. They ran out.

Why it needs to be brought back: 2D Metroidvanias are in. On Steam, on console. There’s Axiom Verge, a singular achievement by Tom Happ with a stunning soundtrack that’s oh-so-Turrican, but it was always meant to be an homage to Metroid. We need an homage to Turrican. Remember, that while Trenz acknowledged the Metroid influence, he always intended Turrican to be a far less literal, more action oriented take.

In the meanwhile play this: Axiom Verge. But also (weirdly) Vanquish. Both feature dudes in ‘unrivaled’ battle suits combining ‘deadly super power with superhuman speed and agility’. Turrican does have that giant robot fist though….

69,000 Superhero infighting/Transforming Shopping Cart /Fast and Spurious films/things but I can’t even watch re-runs of thunder thighs Cheetara re-running during ‘that’ intro on Netflix? Come on Netflix.

Why it needs to be brought back: Imagine Game of Thrones meets Son of Zorn. A ‘grown up’ animated series. Now streaming. Don’t say Castlevania.

In the meanwhile watch this:

Play this: Volgarr the Viking. Pretend you are Lion-O but where’s the rest of my cat crew?

Remember when the cool toys didn’t transform into giant robots, or talk?

Why it needs to be brought back: OK, I mostly loved this for Sylvester Levay’s synth-tastic theme tune, but the show was well ahead of its time. Big budget bombast on the small screen. Solid writing and acting.

In the meanwhile play this: The PS3 remaster of Under Defeat while blasting this:

Also, the upcoming Ace Combat game might be just the ticket for airborne slaughter meets sappy soap opera. I hear the PS2’s Ace Combat 5 is a bit like that.

OK, he’s not a thing but THE legend. Look, growing up I loved Bruce, I wanted to be a Bruce. I still do. I want a game that lets be me be a Bruce. I can has?

Why he needs to be brought back: His story is timeless. For a show I’m thinking something like the excellent and underrated Dragon: The Bruce Lee story, re-imagined as a Mad Men style period piece. With nun chucks. And Steven Ho as Bruce. Now streaming on Netflix.

In the meanwhile play this: Sleeping Dogs. Hong Kong. Kung Fu. Maybe more Jackie Chan than Bruce Lee, but its good. And I believe you can wear a certain yellow tracksuit from Game of Death. 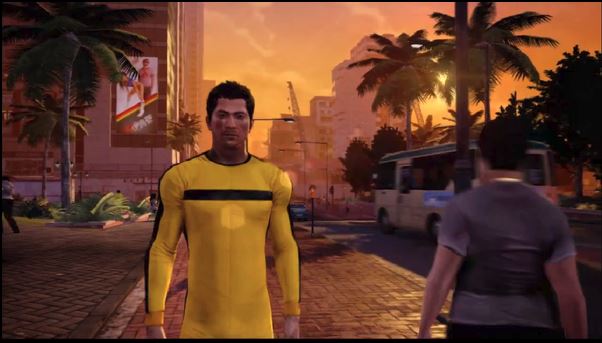 Or play as Fei Long in Super/Ultra Street Fighter IV. 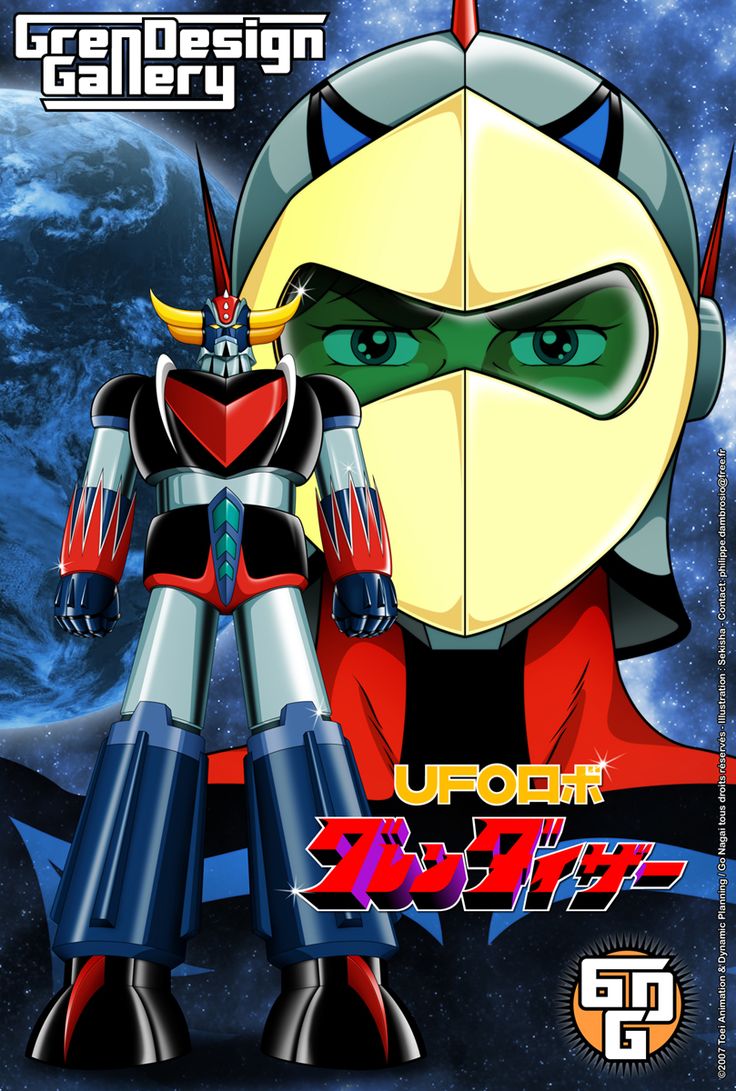 I want a giant robot game/melodrama/space opera in which I ride inside said giant robot and defend the planet against genitalia aliens (genitaliens?)/other giant robots while surrounded by my anime buddies and mad scientist grandad. Think Persona 5. With giant robots.

Why it needs to be brought back: Yes it’s been done, sort of. And while Robot Alchemic Drive was sadly not the definitive giant robot simulator I had hoped for, it certainly tried. The robots were of the super robot variety and not mecha (as in the superb Titanfall 2), and it ‘felt’ right. Then again, the camera was essentially a boy or girl with a remote control (controlled by you-a boy or girl with a remote control) and the writing was ‘a robot killed grandma’ bad. Or good. Also that game is 15 years old.

In the meanwhile play this: Valkyria Chronicles. Angsty anime teenager saves a breathtaking world from an evil empire.

For once, an intellectual property I WANT Capcom to milk dry. An underrated and outstanding atmospheric fantasy action platformer with a buff barbarian, up-gradable weapons, tons of diverse enemies, and dragons! And the main weapon? Think chains of Olympus circa 1986. It’s like God of War in 2D. Kind of. Sure, Rygar did that sort of thing a year earlier with the disk armor, but Black Tiger will always be my sentimental favorite. And I’ll always love that theme tune.

Why it needs to be brought back: A tough deep satisfying 2D action platformer not based on Dark Souls. Yeah, we need more of those.

In the meanwhile play this: God of War 3. It’s epic levels of epic, but it’s got a lot of that satisfying hack and slash jumping-and-ripping-topless-harpies-in-two thing that might be gone from the upcoming (and quite possibly brilliant) God of War.

Also…Diablo III has a barbarian and I think there’s a mace and knife throwing combo. Now I kinda wanna play Diablo III.

But before I do that, and finally… 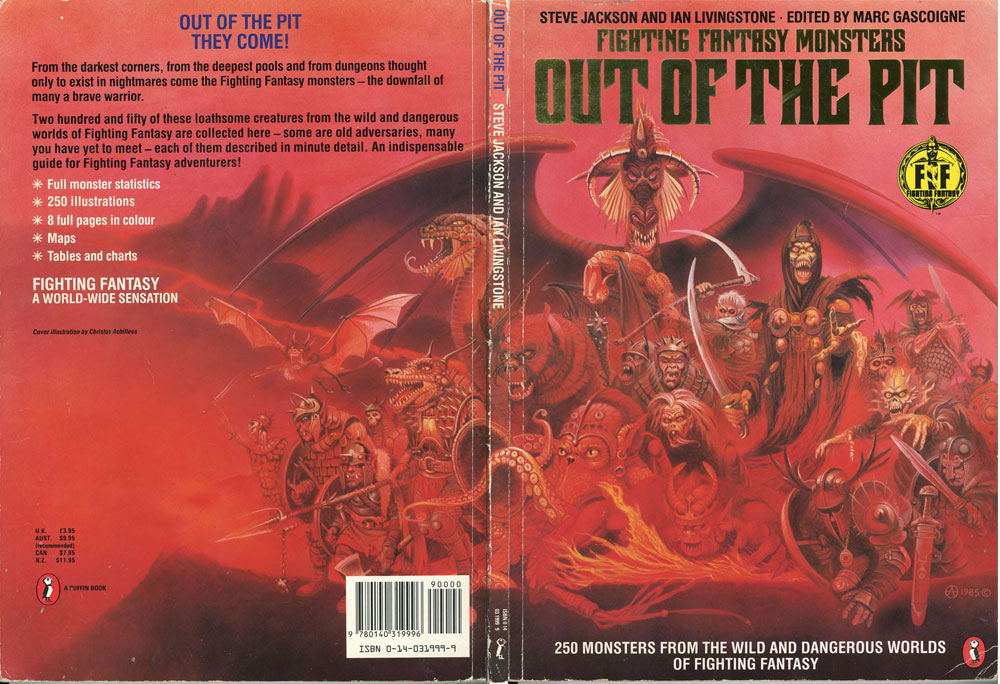 Love it or really really love it, Dark Souls has created a cottage industry of games both in both 2 and 3 dimensions that want to do the same thing, maybe just different, maybe better, maybe in a different setting. Two recent examples include The Surge and Nioh. Sci-Fi and samurai. Some do it better than others and some do a bit of both, like Lords of the Fallen, another sentimental favorite.

All of this, came from the mind of one Hidetaka Miyazaki. And what was this future auteur reading as a kid? Same thing I was: Fighting Fantasy game books.

Why it needs to be brought back: I’ve talked at length about this subject on my podcast, but in a world (using the movie trailer guy’s voice here) where we have countless games based on the excellent Warhammer license, why has Fighting Fantasy been ignored? It too is British, it too has Games Workshop connections, and one of its creators, Ian Livingstone went on to be involved with a little video game lady called Lara Croft. Why no love for Final Fantasy?

Not only does the series have one of the deepest universes in fantasy and literature (Titan, Out of the Pit), it also boasts some of its best stories-just read Creature of Havoc. Or Deathtrap Dungeon. Or Sorcery. Or Island of the Lizard King. This is brilliant brilliant stuff. I’m talking settings, characters, villains, even plot points. And it’s just sitting there. More than fifty books worth of lore. 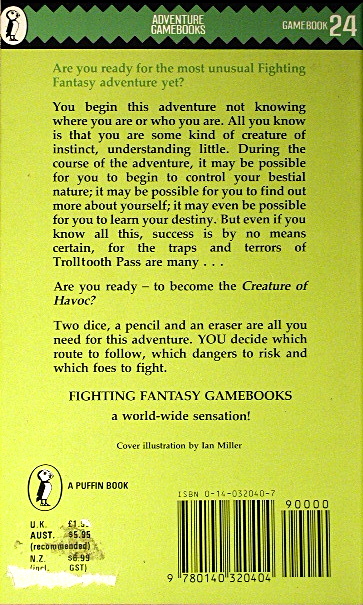 Look at what Miyazaki did with just a basic English comprehension and a vivid imagination as a lad. Now imagine, what could be done with the universe now. 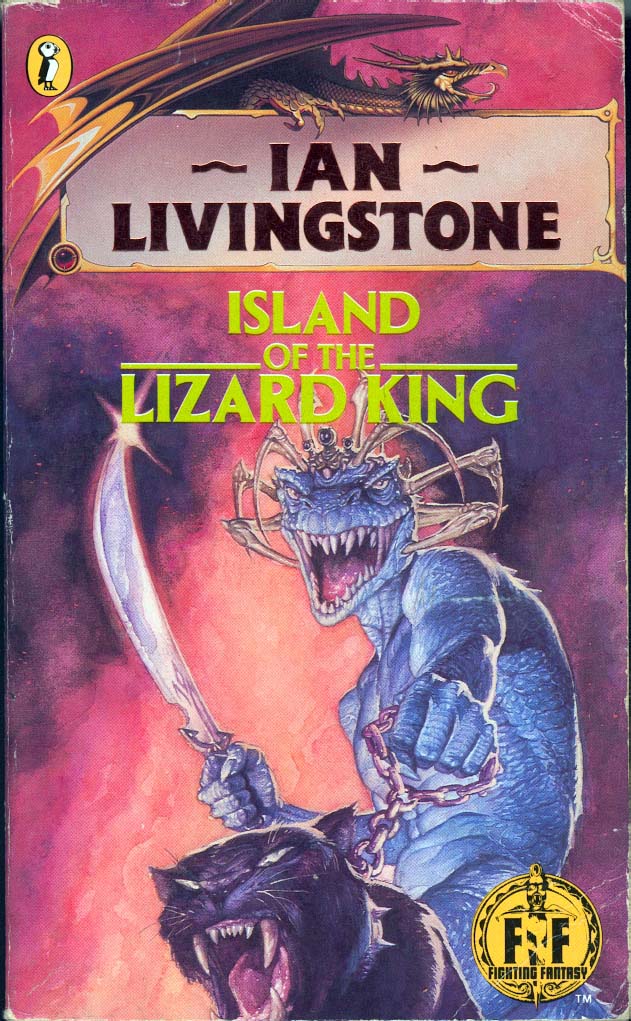 In the meanwhile play this: Souls/Bloodborne. The soul of Fighting Fantasy shines bright like a (demon) diamond in Miyazaki’s magnum opus and swan song for the series (?!) Dark Souls 3.

Also: Lords of the Fallen. It was two bucks in a recent PSN sale. Two bucks.

Sorcery: There are some licensed ‘interactive game books’ including Sorcery on Steam/iOS etc. but if I’m gonna go the game book route, I still have my original copies. Worth a try though.

Now that I am done, what do you think of my list? Resurrect or do not resuscitate? Perhaps you too are tickled by some of the games/things on this list, perhaps they might inspire you to come up with your own. And what games/things would you want brought back and why?