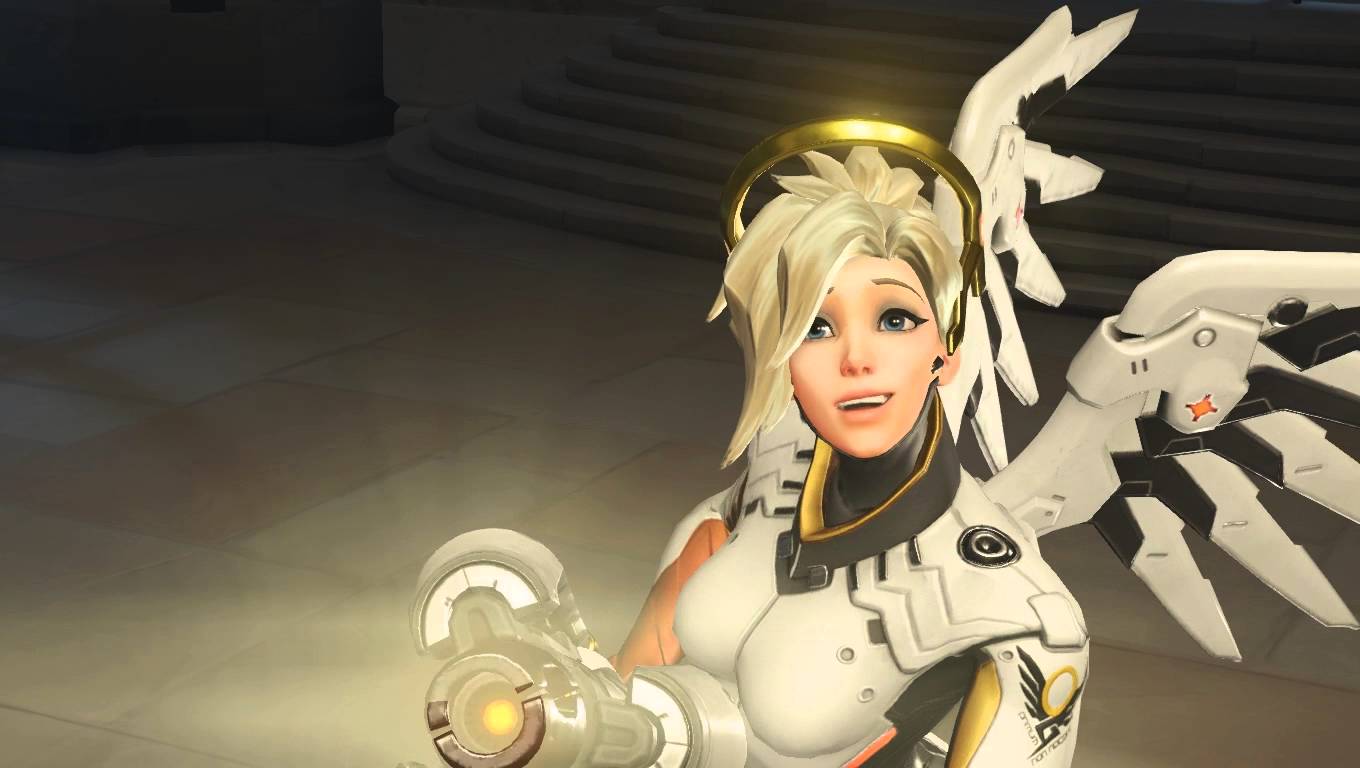 That’s suspiciously short of Blizzard announcing it has sold 7 million copies across PC, PS4, and Xbox One since it launched a week ago.  Maybe a few people have lent the disc to their 14 brothers. But it’s still impressive.

It’s also already surprisingly near the record-breaking 9.7 million people that played the beta, and just a week in. For context, though it only launched on PS4, Uncharted 4 sold 2.7 million copies in its first week and that was considered to be a rousing success.