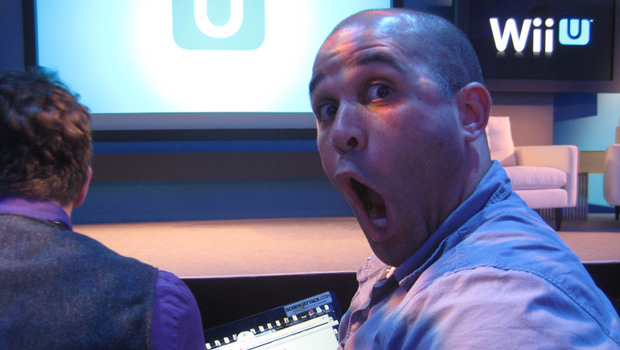 [Update: Sizzle reel video added to show off a bunch of the launch games]

Nintendo’s Wii U launch window extends from the console’s release on November 18 release through the end of March 2013. In that time, over 50 games are planned to hit store shelves. That includes everything we’ve heard about since E3, including new announcements like The Wonderful 101, Black Ops 2, and Monster Hunter 3 Ultimate.

As for launch DAY releases, well, that will get ironed out in the next few weeks. Obviously, Nintendo Land and New Super Mario Bros. U will be there from the beginning, but other fare is up in the air.

For the full list of software, hit the jump.