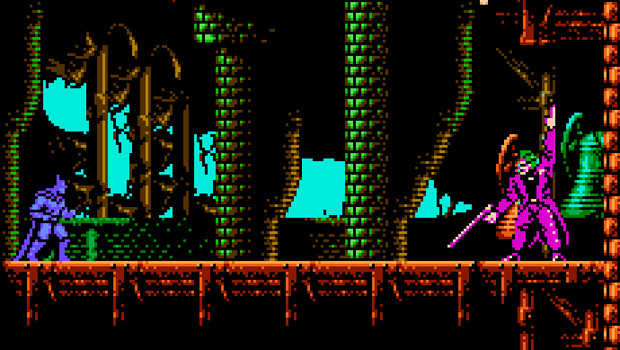 Flex your retro knowledge in this video quiz

Earlier this week, Mike Matei of Cinemassacre shared a video of 50 “deathblows” from popular and not so popular NES titles. He had originally intended to compose a list of his favorite final boss deaths from the NES era, but he instead decided to turn it into a trivia game.

Some of the entries are super easy (Mario 3, Batman, etc.), but others may give you a bit of trouble. You’d be surprised at just how varied the NES library truly was.