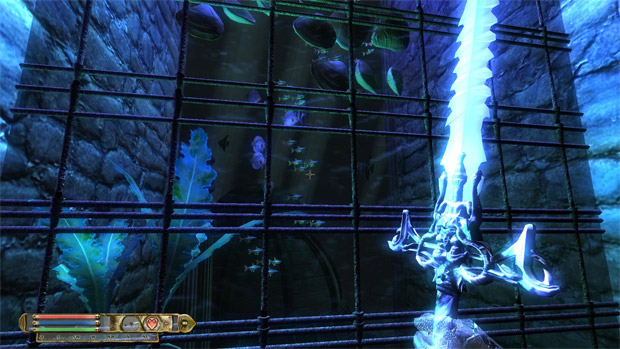 Go ahead and begin reinstalling The Elder Scrolls IV: Oblivion. Trust me.

Previously available for German audiences only, the total conversion mod Nehrim – At Fate’s Edge now has an English translation. While this four-year project is clearly an RPG in the same vein as The Elder Scrolls, it is still its own thing; there are no ties to the series.

Perhaps the greatest aspect of open-world games is exploring the worlds themselves, and that’s exactly what you’ll get out of something like Nehrim. Go here to begin downloading it.