I don’t like to say this in public or on the internet or in the privacy of my own home because it’s not cool to be patriotic these days, but I fucking love this country. There, I said it. Don’t @ me. I love everything about it. I love the freedom. I love fireworks. I love barbecuing. I love the flag. I love John Phillip Souza. I love basebaZZZzzzzzz…. Oh God, sorry I fell asleep writing the word “baseball” because it’s such a fucking boring sport.

I also love Star Wars. Fuck yeah, Star Wars. I’ve always said if you’re going to live in this universe you better speak Galactic Basic Standard or get the fuck out. I love Luke. I love Han. I especially love Leia. It’s such a fucking awesome series and the games it spawned have been epic. They’re all good, yessiree not a bad one in the bunch.

Unfortunately, my love of this great country of ours and my love of Star Wars has never really mixed because Star Wars takes place in a galaxy far, far away. Like, further than Cleveland is from my house I bet. And that sucks for Obi-Wan and Vader and Darth Maul and, my favorite, Jar-Jar Binks because they’ve never experienced the greatness of America. Star Wars is practically perfect as it is, but you know what would make it even better: the American Bald Eagle.

So, on this holiest of days, May the 4th of July Be With You, I want to tell you what five Star Wars video games would be as awesome as truck nutz if they just added a frickin bald eagle. Woooo!

Released for the LameCube back in 2001, Rogue Squadron II put you in the seat of an X-Wing as you did what Americans love doing best: blowing shit up. In the first level, something never before seen in a video game, you actually got to blow up the Death Star. Why don’t all Star Wars games start like this? I mean look: 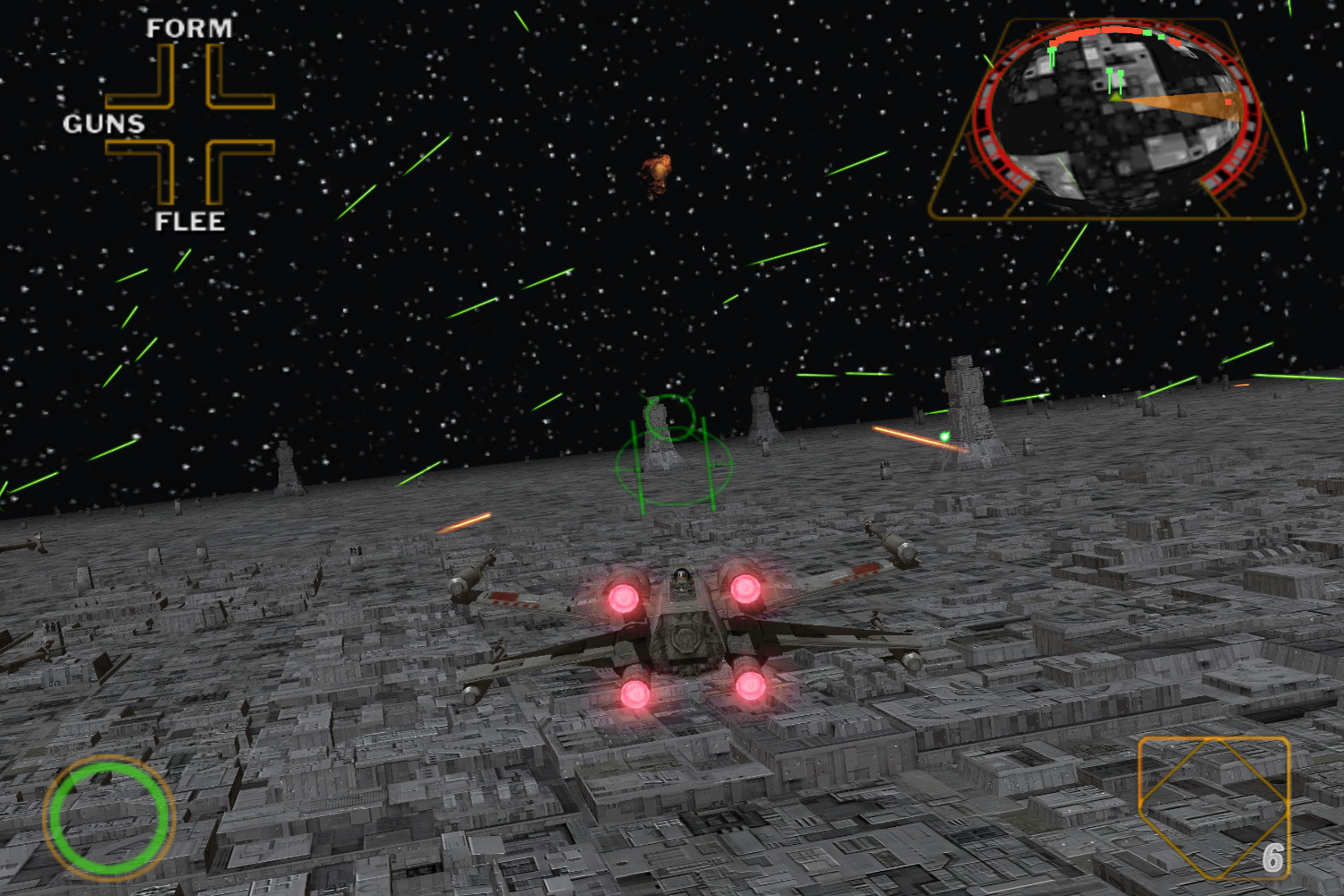 That’s totally badass and junk, but it’s epic as hell when you add an American Bald Eagle. 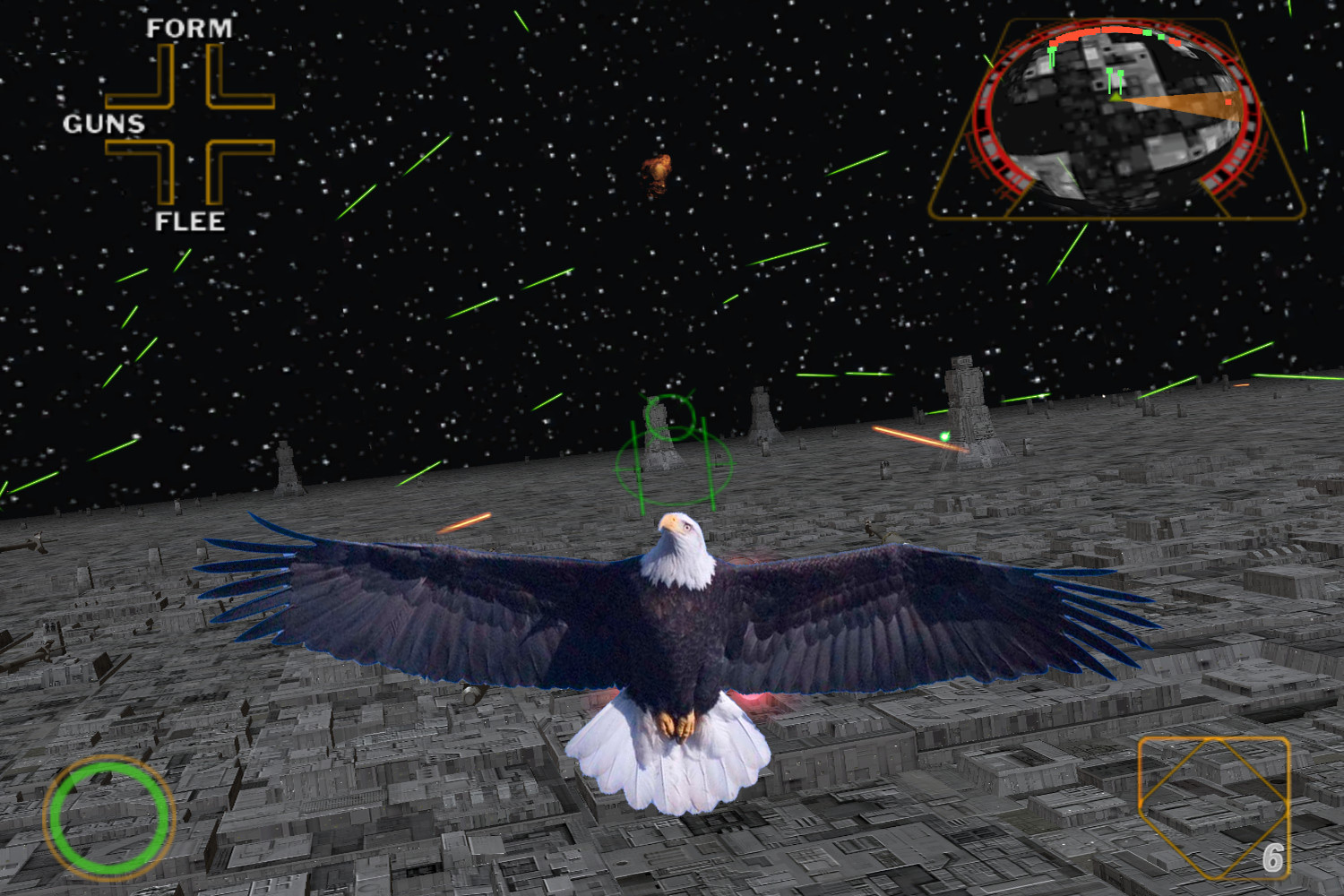 Star Wars: The Force Awakens was such a great flick because I love paying $15 to see a poorer version of a movie I watched 20 years ago. The Lego Star Wars game based on the movie is just as awesome: 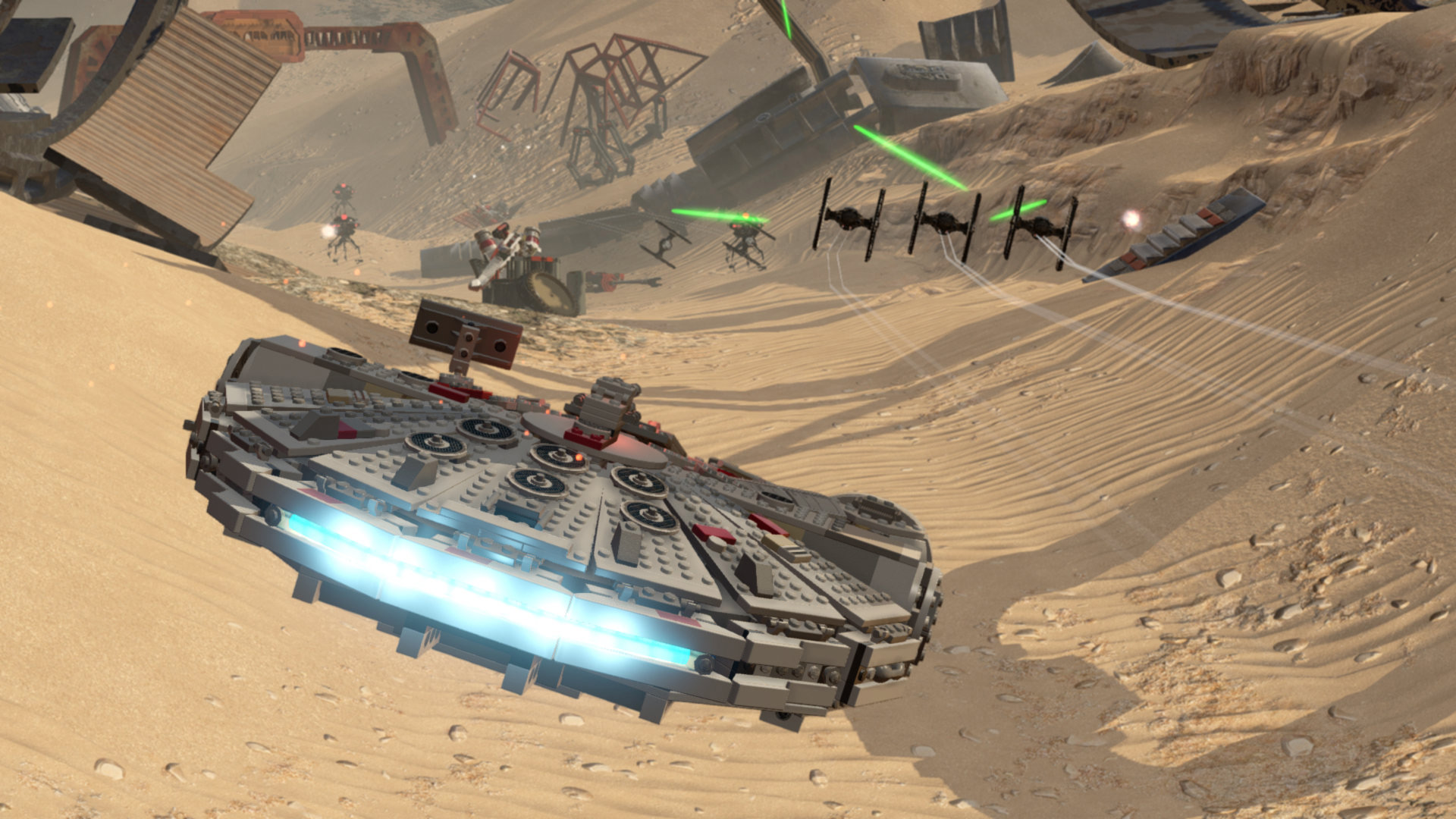 Awe yeah, the Millennium Falcon bitches. Awesome level, made even more so with a goddamn bald eagle. 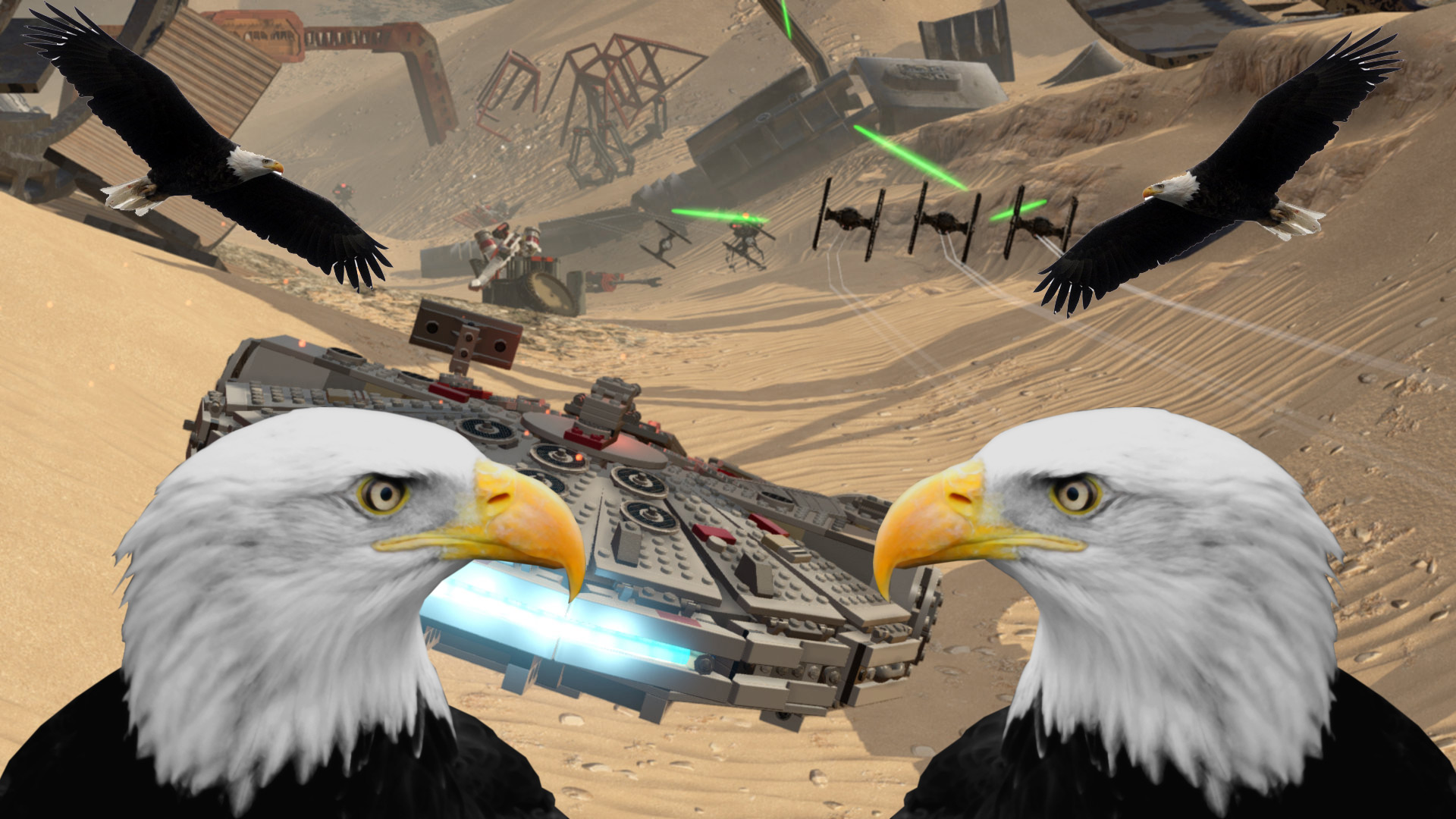 I’ll admit, I never played Star Wars Galaxies because I did not own a computer until 2015. I heard it was so awesome they had to shut it down because too many people wouldn’t stop playing it. I mean just look at this action: 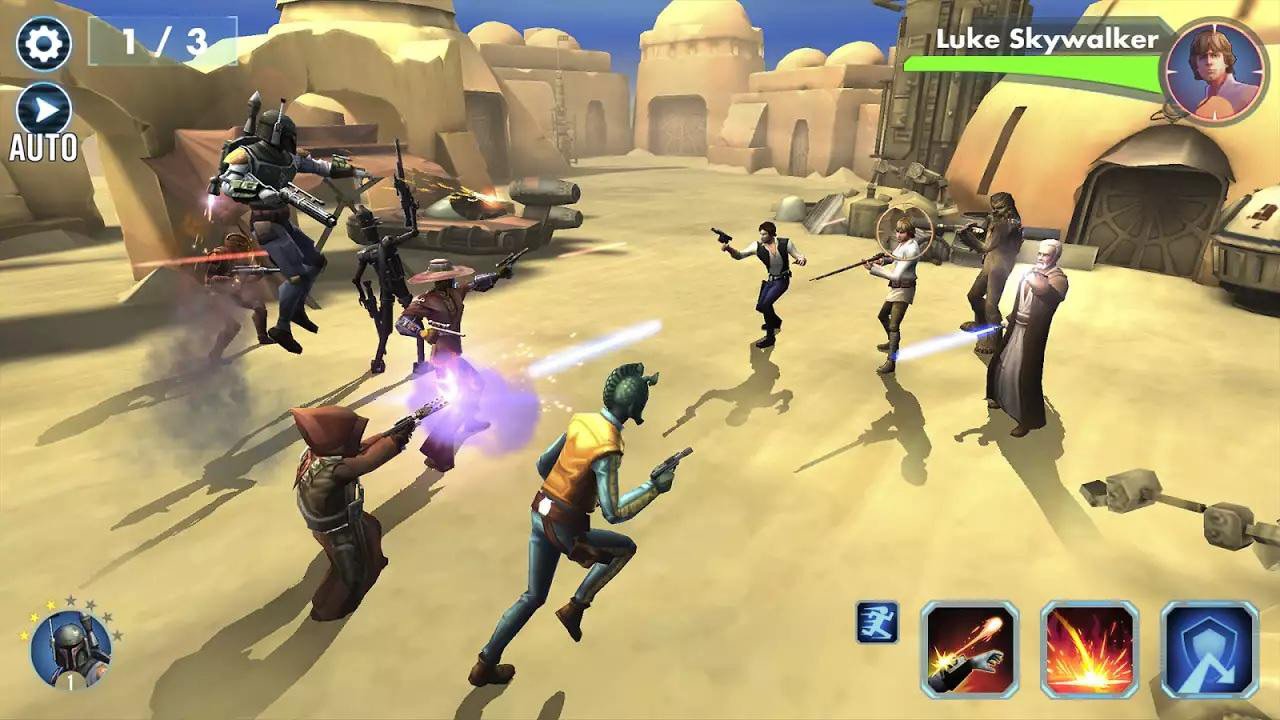 That right there looks more fun than muddin’. But you know what would make it better? 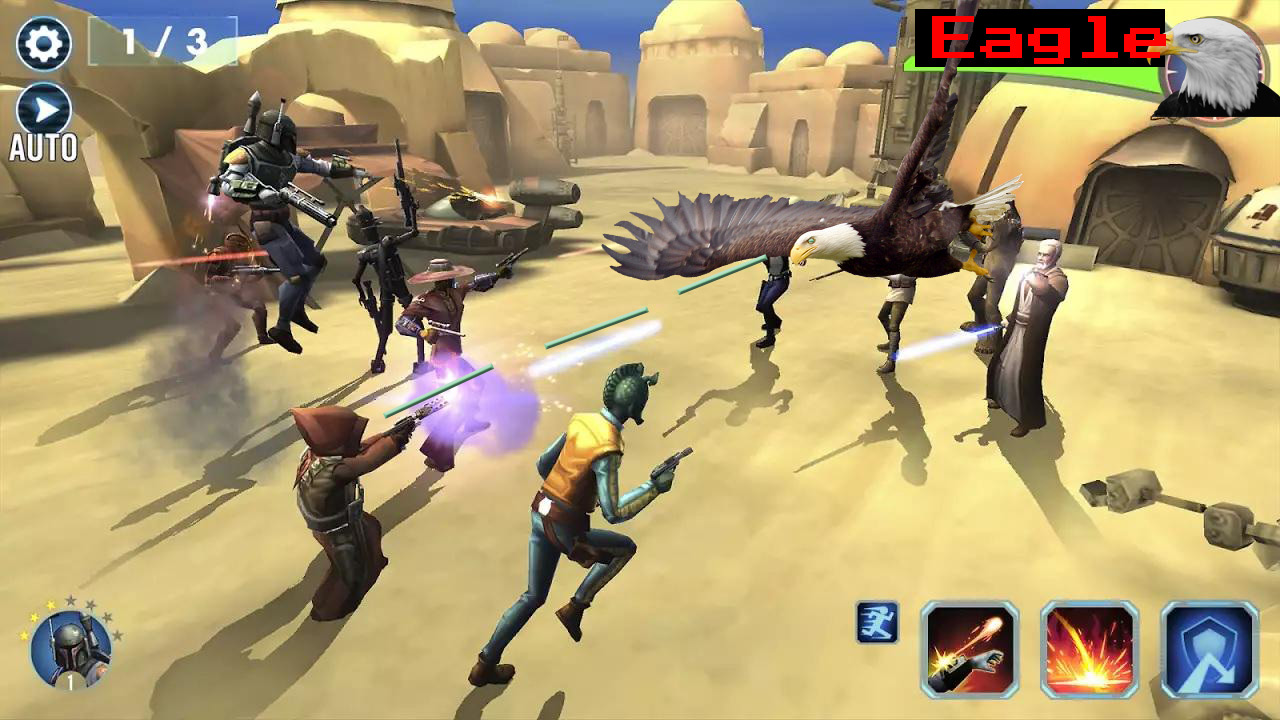 Awe yeah, there ain’t nothing more wholesome than turning on my Xbox 360 – the AMERICAN console – and totally ripping through some Stormtroopers using my Kinect while trippin’ balls on paint thinner. The only game in Kinect Star Wars I didn’t like was the dancing one because dancing is gay. 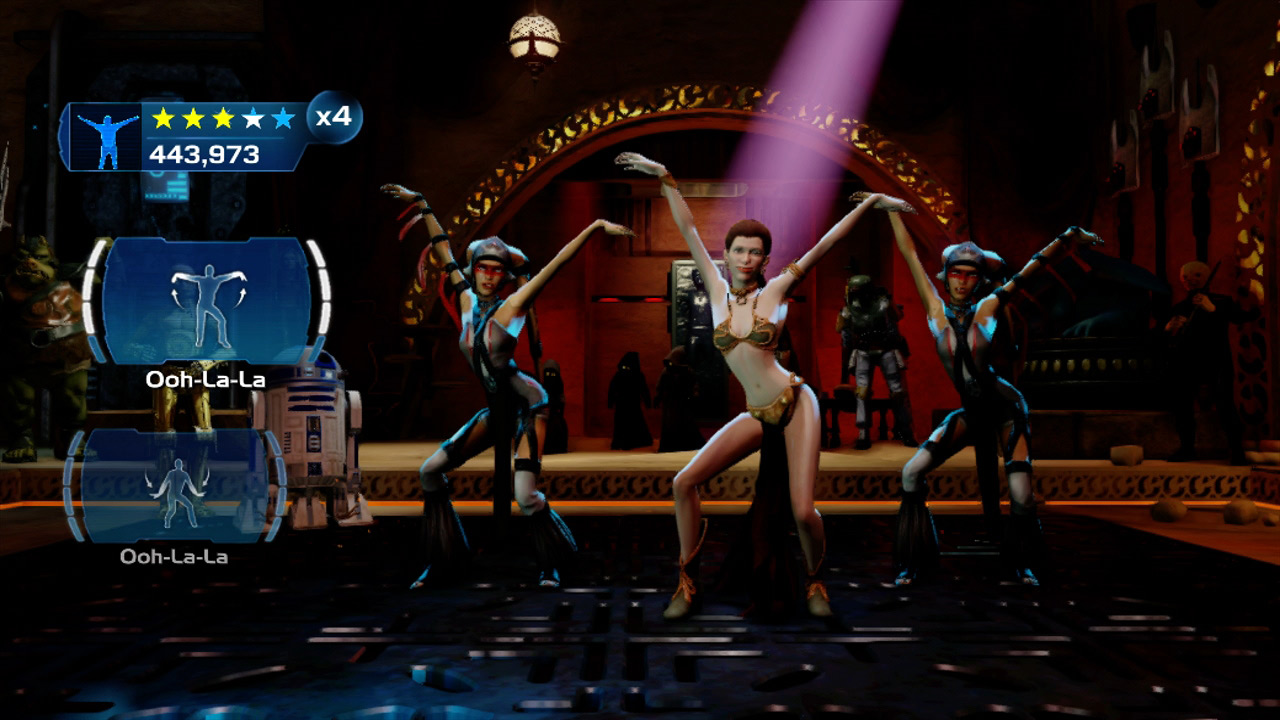 That’s some Neil Patrick Harris shit right there. But guess what? 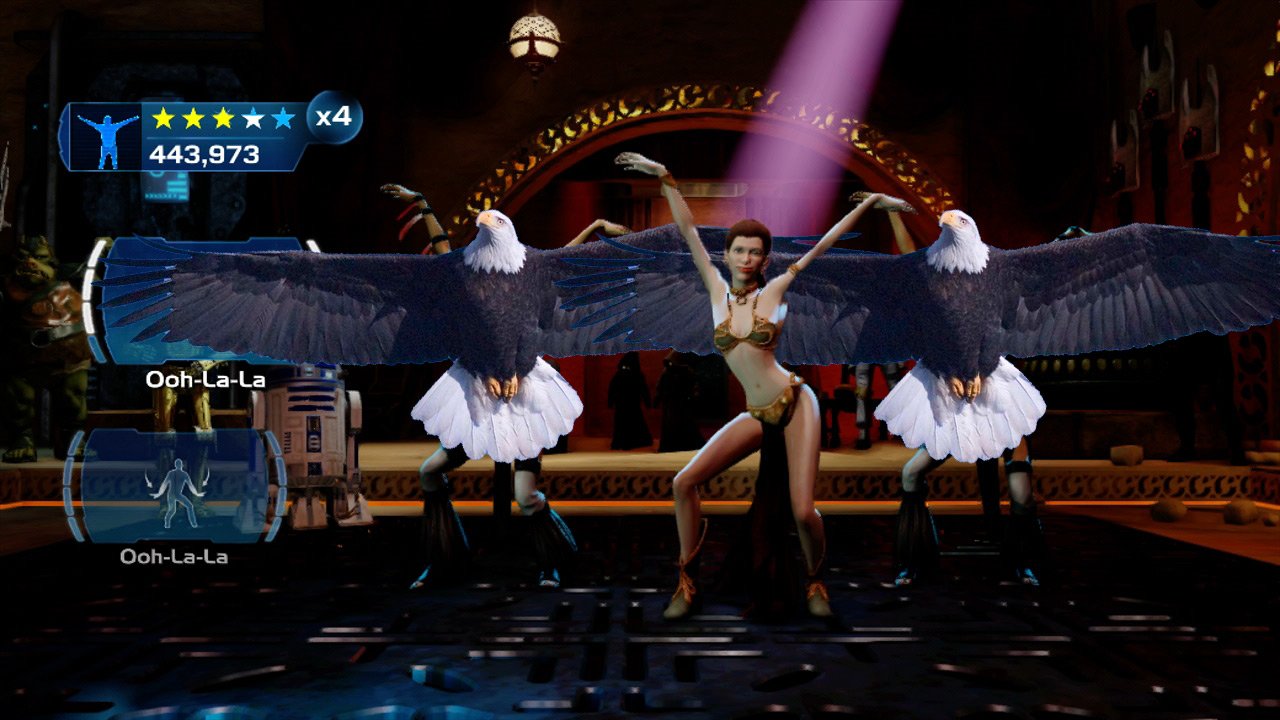 That’s right ya’ll, this one’s a deep cut. Star Wars Super Bombad Racing, which is way better than that Mario shit, was the greatest game ever made for the PlayStation 2. Ain’t nobody tell me a game better. I mean, just look at the graphics and the racing and the awesome: 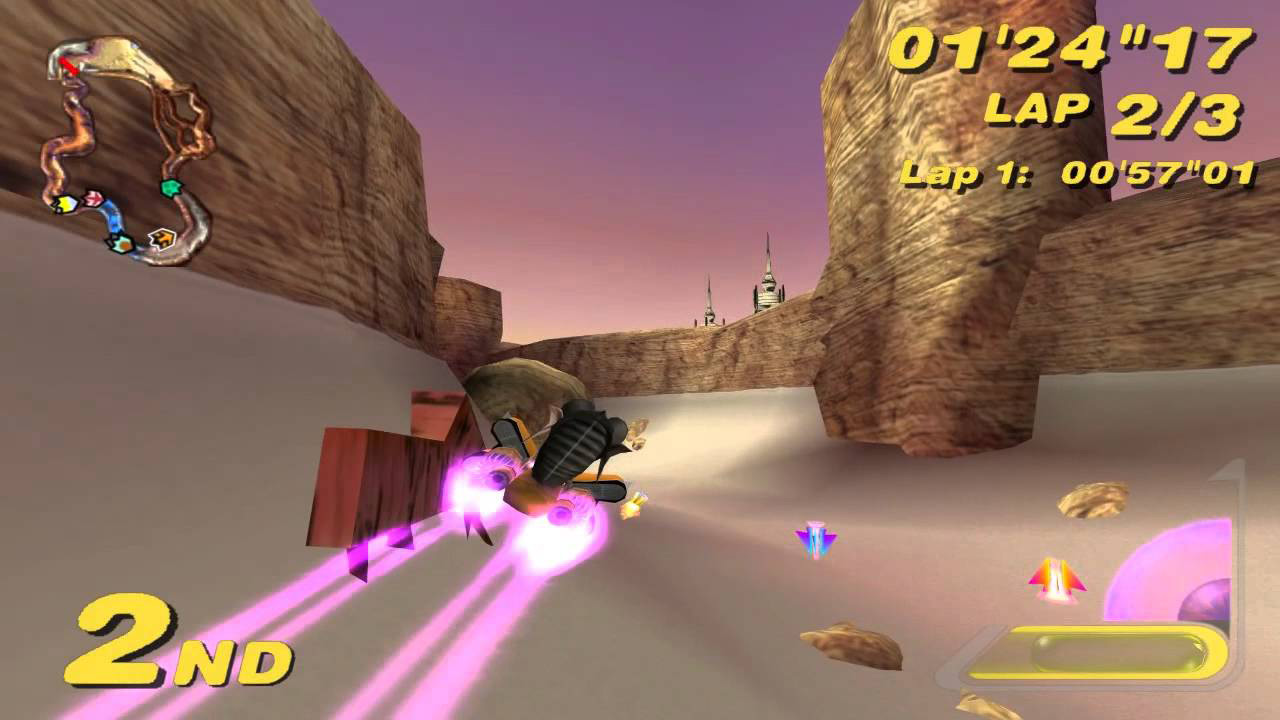 Cash me outside, how ba da, no I sayin’? Just the greatest fucking thing ever made, and it’s even better with an American Bald Eagle. 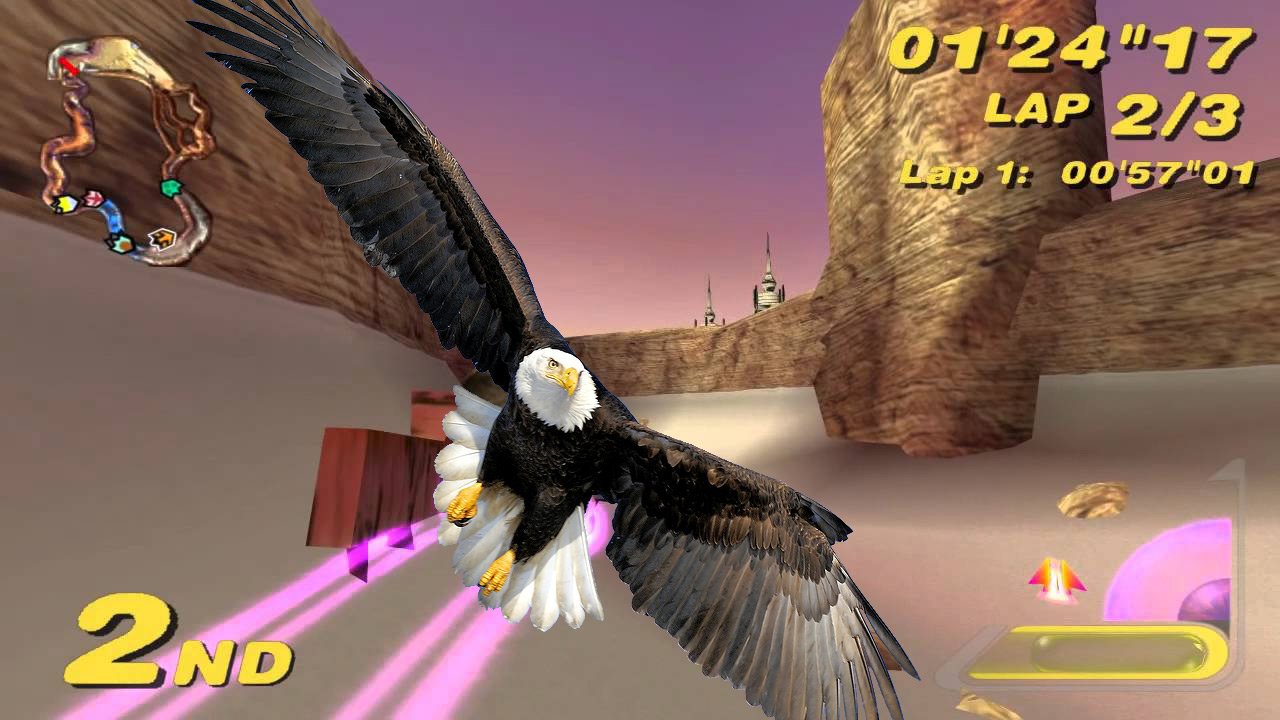 AMERICA W – Hmm. Sorry folks, this one just ain’t doin it for me. I mean it’s awesome, but it could probably be made even better. 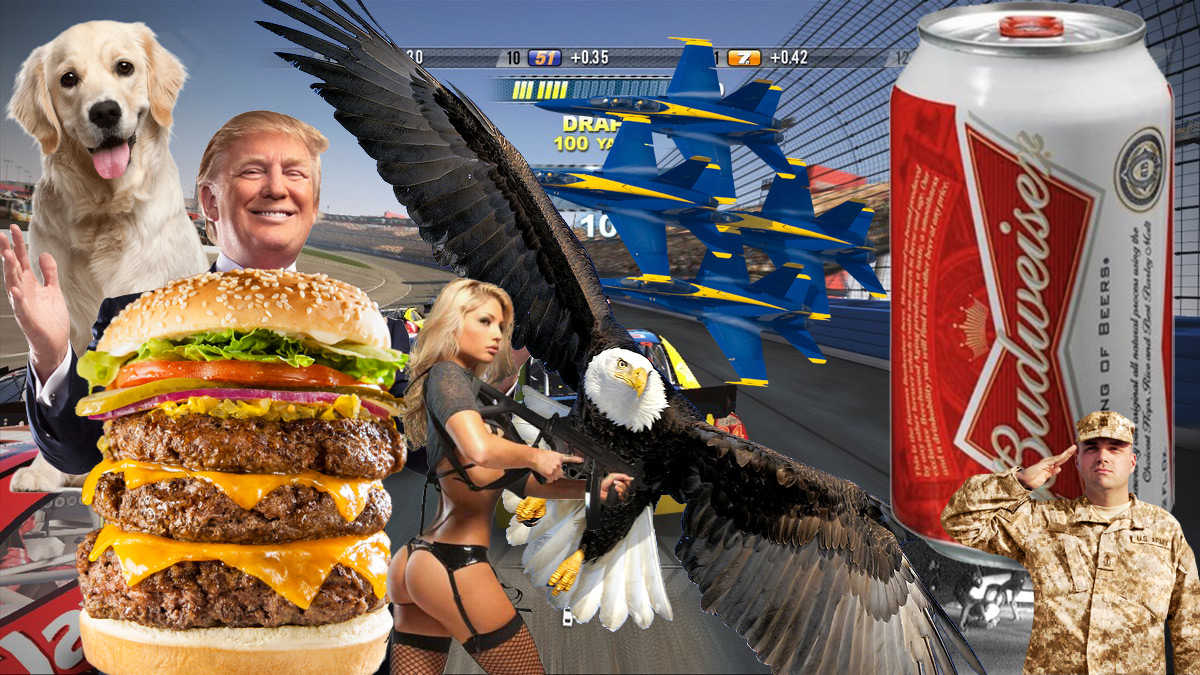