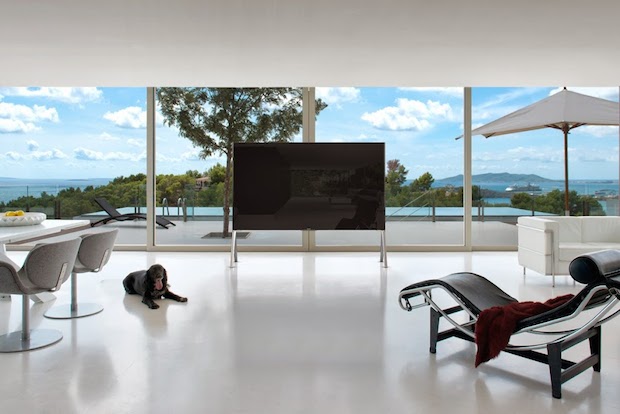 After forking over the cash, you’ll need to get going with PlayStation Now is a DualShock 3 controller, says Sony.

Or you could just use your existing TV and a PS4.