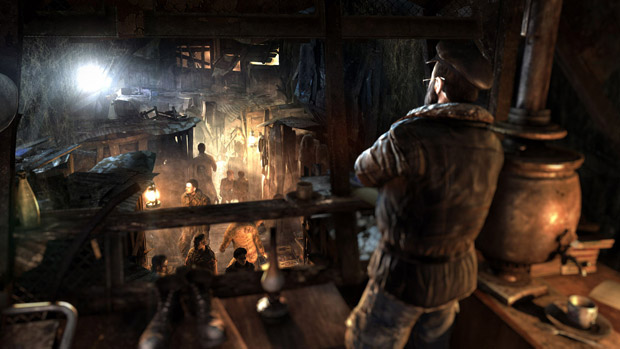 Will support SteamOS and the Steam Controller

The Linux version of Metro: Last Light is now available and, if you own 4A Games’ post-apocalyptic shooter on Steam, it’s all yours at no extra charge.

A welcome addition to the platform’s library of Linux titles, particularly in light of the upcoming SteamOS. 4A Games has pledged support for the operating system, the goofy-looking Steam Controller, and said that Last Light will be included with Valve’s prototype Steam Machines that are going out to beta testers later this year.

Even if you aren’t interested in Last Light personally, it’s good to see a substantial game like this supporting Linux. Now we just need other big-budget developers to follow suit.