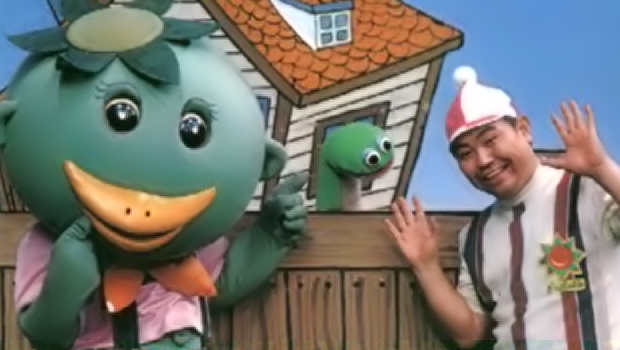 According to the latest word from Media Create, the 3G-enabled PS Vita has proven more popular than its cheaper Wi-Fi alternative. There’s not a huge difference, as sales of the two have been fairly evenly split, but the 3G won out by a hair.

The news is quite interesting, because previous reports from retail had the Wi-Fi model beating out 3G by considerable degrees.

In the United Kingdom, eight of ten customers are going for Wi-Fi over 3G. That’s according UKIE’s weekly chart, anyway. Sony Europe likely won’t give out official sales figures, so we might not know exactly how well the system fares in the West.

I have 3G on my PS Vita since it came with the review unit. It’s a cool little feature, but not one I’d ever pay for. The Vita itself is too bulky to lug around like a phone, so I can’t see it being one’s first choice for social networking, and it’s still unsure how many multiplayer opportunities there are going to be.

Everything else you’d use a Vita online for requires a nearby Wi-Fi signal anyway, so it just seems like a monthly waste of money on top of an already expensive purchase. When I think about how much that 3G will need to be used in order to justify the cost, I fail to see how anyone would manage it without going on multiple camping trips and stupidly leaving the phone at home.