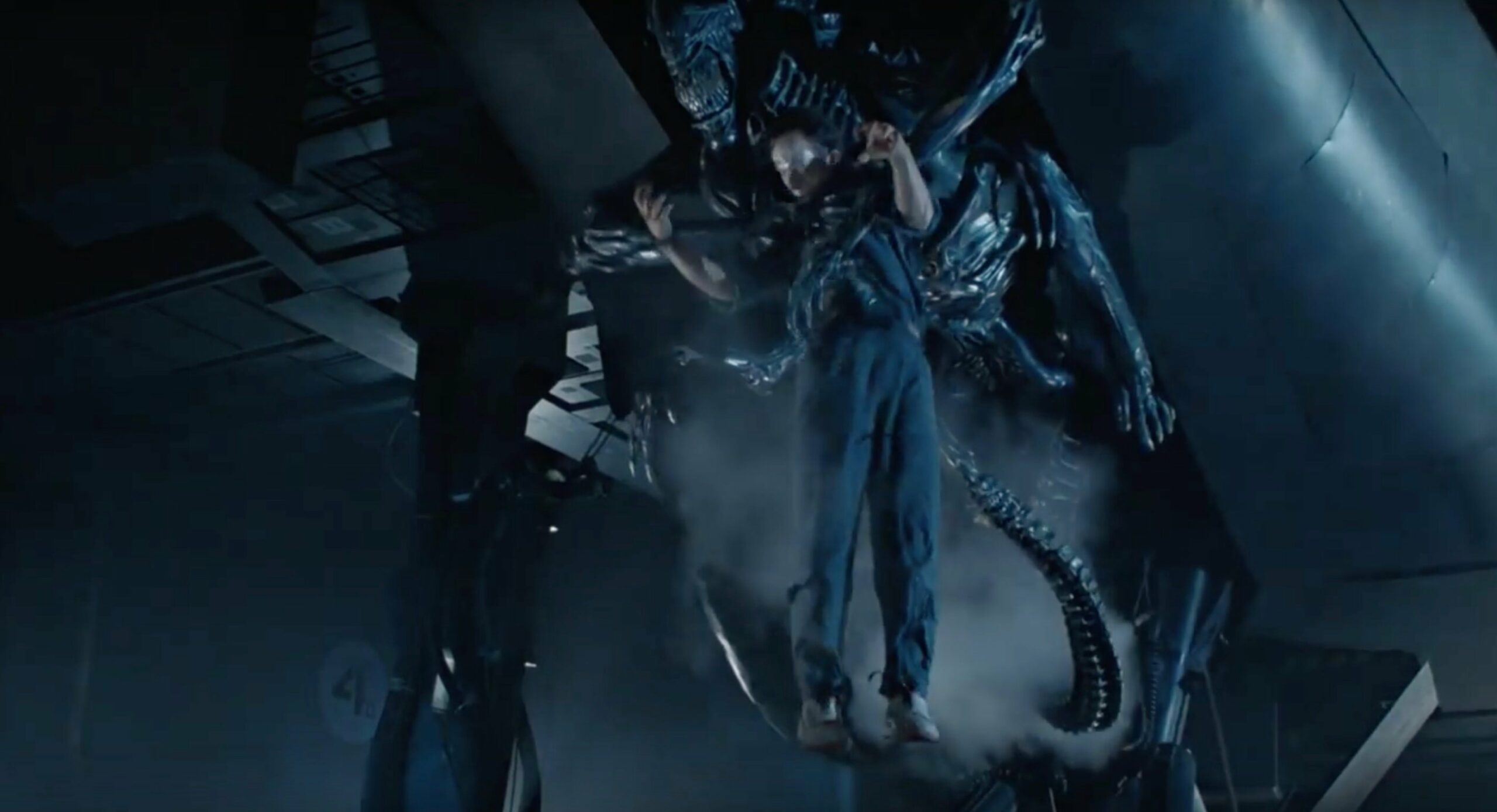 I would’ve played the hell out of this

3D Realms almost got a crack at making its own Aliens game with a Left 4 Dead-like bent. 3D Realms vice president Frederik Schreiber revealed that the developer was working alongside Slipgate Ironworks on a game called Aliens: Hadley’s Hope, which is named after the human colony that’s the setting for much of the Aliens film.

The elevator pitch for Hadley’s Hope pegs it as a “storyworld-driven PvE multiplayer adventure [first-person] shooter [that’s] dripping with atmosphere, lore, and suspense.” It was supposed to be a teamwork-oriented four-person cooperative shooter where squads would fight through levels of “alien protectors” before eventually culminating in a battle against a queen inside her nest. There were going to be several queens and hives, each with their own settings and preceding levels.

All in all, it sounds a lot like Aliens by way of Left 4 Dead. Swarms of alien grunts are probably akin to hordes of zombies. Each queen hunt seems similar to Left 4 Dead‘s individual campaigns, especially considering how they’re described as “unique settings of levels, each with its own style and challenges.” However, Hadley’s Hope may have been designed to be continually supported, as the pitch mentions “plans to add new content for years.” There would have been dozens of campaigns with queen fight scenarios.

However, it fell through when Disney acquired 21st Century Fox in 2018. Schreiber shedding light on Hadley’s Hope came in response to Gears of War creator Cliff Bleszinski revealing that the now-closed Boss Key Productions was in talks to make a different Aliens game. Disney buying Fox effectively put the kibosh on at least two Aliens projects.