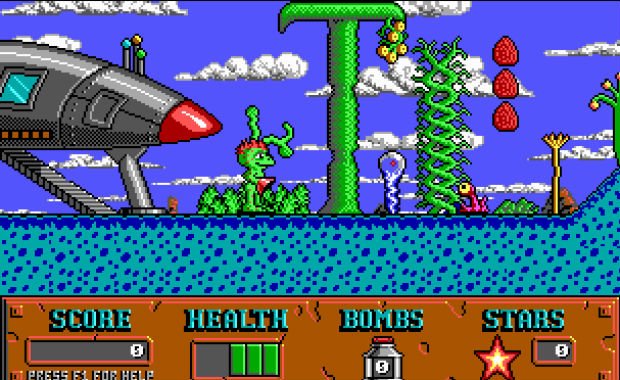 It’s happening — the day I thought I’d never see in a million years. 3D Realms is back, five years after closing its doors. Original members like Bryan Turner and Scott Miller are on board with the relaunch, having onboarded CEO Mike Nielsen and Frederik Schreiber, CEO of Interceptor Entertainment. It’s like my childhood has come back to stroke my hair and tell me everything’s going to be okay, because some of my favorite games are coming back. I can dig it.

And the first project we can expect from 3D Realms after the five-year wait is a collection of 32 games culled straight from the pages of many a PC gamers’ youth. The bundle will be priced at $19.99 for the next 48 hours at the official 3D Realms website, and will include the following:

The soundtrack has been “re-rockestrated,” as 3D Realms calls it, via Andrew Hulshult of Interceptor Entertainment, and the games are all built to work on modern PCs so you don’t have to worry about nabbing DOSBox or other methods to run them. Sounds awesome to me.

Growing up a PC gamer, I spent many a night enamored with the colorful Cosmo’s Cosmic Adventure, Duke Nukem, Rise of the Triad, and Wolfenstein 3D. And as I grew up I expected some of my favorite games to languish in obscurity, especially given the fact that 3D Realms shut its doors. The fact that Commander Keen, Word Rescue, and so many of these games are now going to be so readily available is fantastic news.

Now, who’s up for some Blake Stone?