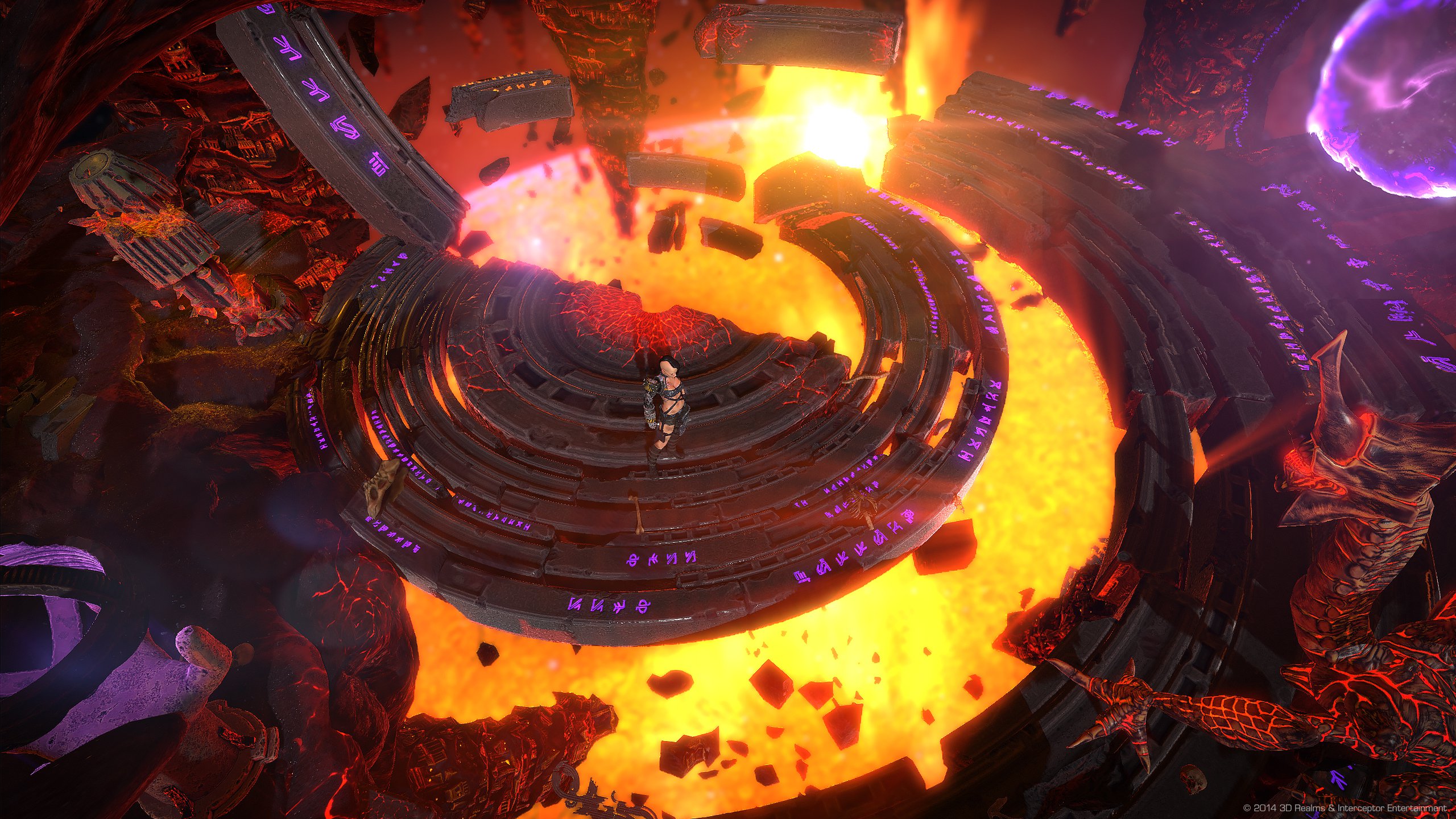 3D Realms just shared its E3 gameplay trailer for the upcoming Bombshell project, and man does it look cheesy as all hell. Whether that’s a good or a bad thing by the time the game hits I don’t know, but for now you can get a look at what the current engine looks like.

I’m a huge fan of old school shooters (Catacomb 3-D was my first), but I’ve seen the nostalgia revival angle go horribly wrong, as was the case with Eat Lead: The Return of Matt Hazard.