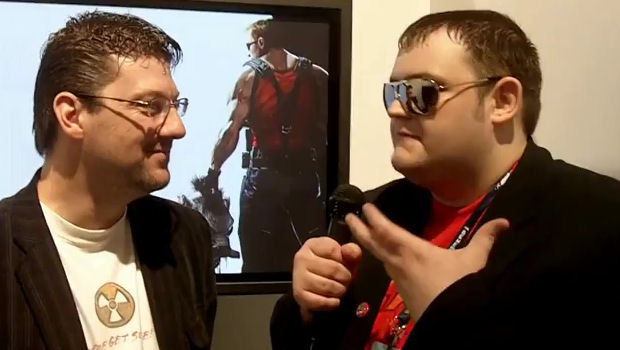 One down, Colonial Marines to go

Earlier this year, 3D Realms filed a lawsuit against Gearbox Software, alleging more than $2 million in unpaid royalties from Duke Nukem Forever. A mere few months later, the parties have now stipulated to the dismissal with prejudice of the breach of contract case, meaning that 3D Realms is forever barred from re-bringing this claim.

Most of the time, this would indicate that the companies settled the matter, but 3D Realms made a point of stating that the differences have been resolved without any money exchanging hands. This most likely means that the original complaint may have been frivolous, and/or Gearbox threatened countersuit.

3D Realms’ CEO released a statement (which was sent over by Gearbox, curiously enough) vaguely detailing the situation:

To Whom It May Concern-

After reviewing evidence regarding our business affairs, and without any money exchanging hands, we have satisfactorily resolved any and all differences that we perceived against Gearbox.

In all sincerity, we regret the misunderstanding that instigated our lawsuit. Now that we better understand–and appreciate–the actual nature of our business matters, we have voluntarily withdrawn our claims against Gearbox, with genuine apologies to Randy for any damage that our lawsuit may have caused to the relationship.

Given the confidential nature of the agreement, we’ll likely never know the actual circumstances surrounding this. If I were a betting man, I’d venture to guess that this public apology was one of the terms of the settlement.

At least we’re one step closer to forever putting Duke Nukem Forever behind us.