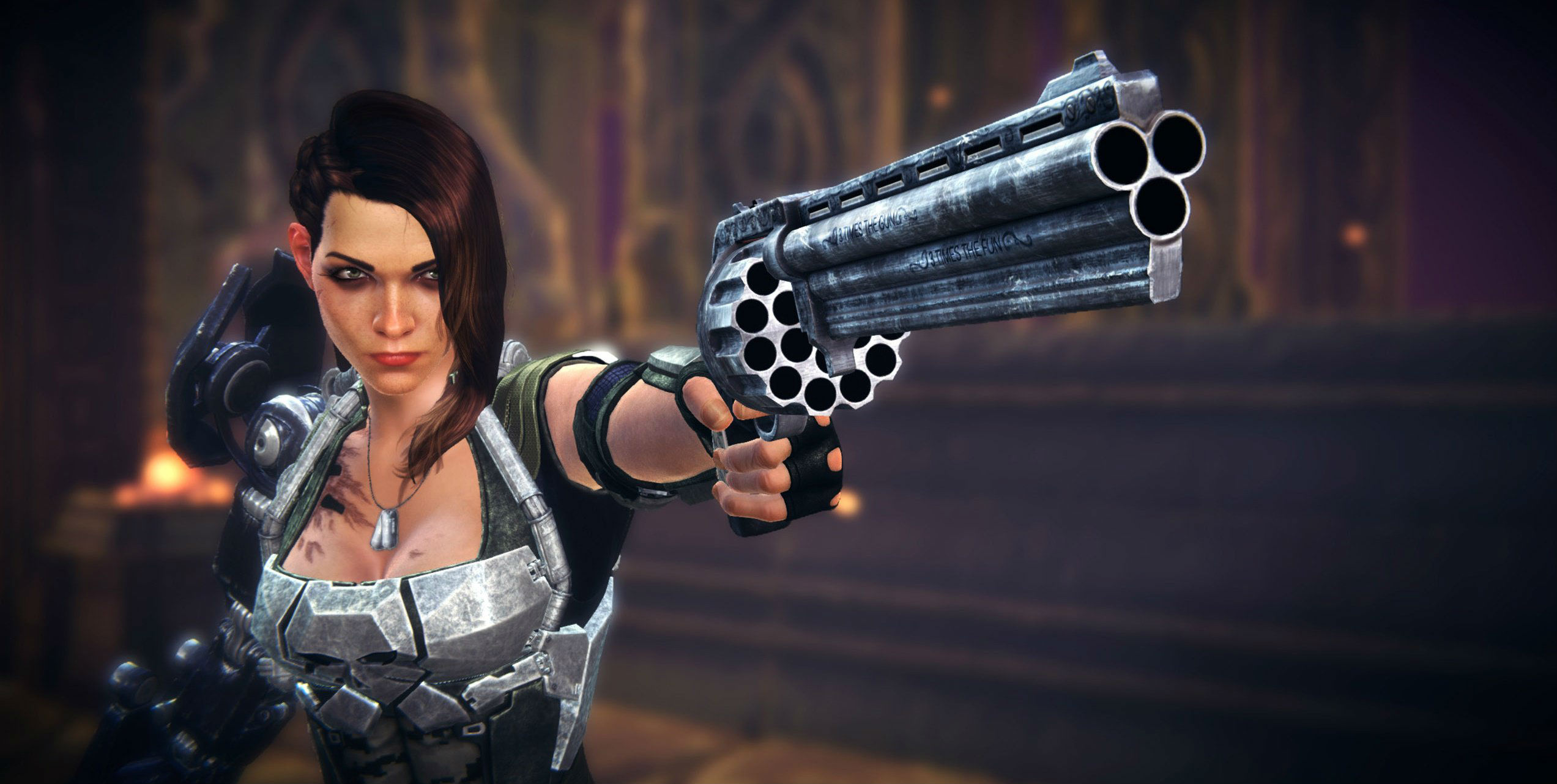 I’ll wait until it’s out to judge

3D Realms is heralding Bombshell as a return to old school shooting, and now we’re finally getting to see what the insides look like over time. They’ve posted this new gameplay video from Quakecon, which shows our heroine traversing through some sort of cavernous area, blasting away some baddies.

Note the upgrade system, weapon switching slowdown effect, and the heavy emphasis on dodging and rushing down opponents. While it doesn’t look that great on paper, I’m going to give it a shot at release — it’s hard to screw up a twin-stick shooter. The voice acting is pretty bad, but I’m hoping it’s a placeholder.