Sadly, 3D Realms has announced artist James Storey has passed away at the age of 41.

Storey was British, and as such he was the first non-American person to work for the company. He worked on well-known and well-loved games such as Rise of the Triad, Duke Nukem 3D, Stargunner, and Terminal Velocity.

His most well-known contribution to these games was the exploding barrel animation found in Duke Nukem 3D, which he drew one pixel at a time. 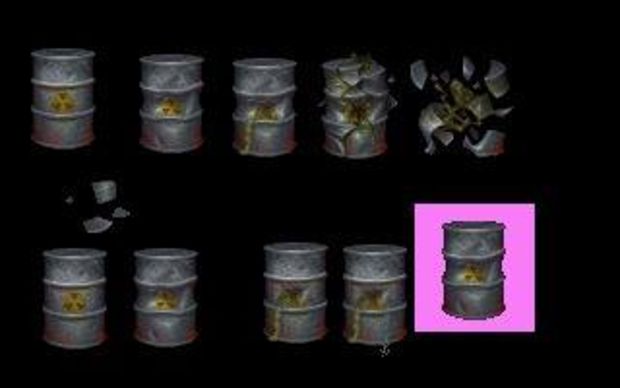 Since leaving the company in 1997, Storey went on to create the RC Car website Oople.

To the family and friends of James Storey, we send our condolences. We hope you are able to find some peace during this time. To James Storey himself, your work stands on its own merits and you will be sorely missed.