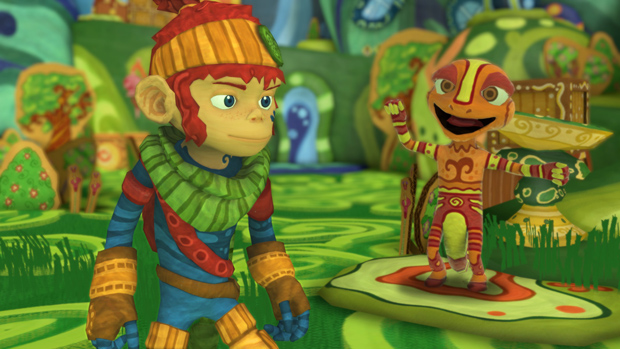 There aren’t enough of these games being made

Mimimi Productions has announced a May 12 Steam launch for its 3D platform adventure The Last Tinker: City of Colors, a game described as being influenced by such titles as Banjo-Kazooie and Jak and Daxter. Yep, that description will get me to take a look.

If the trailer above is any indication, the story is aimed at a younger audience, though I’m hopeful there’s further depth to be found in the gameplay — that’s what truly matters to me. I don’t feel as if I have a great grasp on it yet, and at $21.99, this’ll be one to wait on until reviews are out.

The Last Tinker is also in development for Xbox One and PlayStation 4.