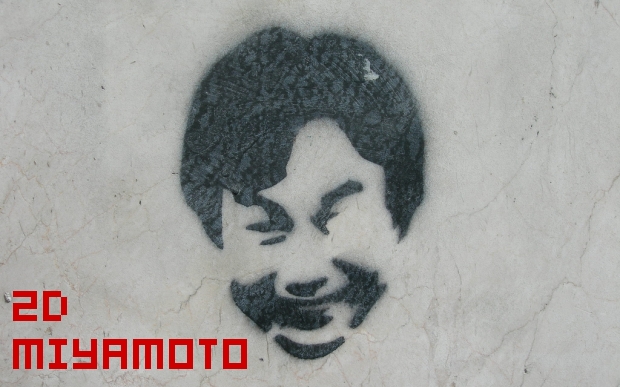 In a recent article in Nintendo Power Shigeru Miyamoto got to talking about 3D games versus 2D and voiced his opinion that going 3D isn’t always the best thing. It’s an age old argument, and considering Miyamoto has delivered unto us some of the greatest games in both styles in one franchise (New Super Mario Bros. Wii, FTW) his opinion on the matter should probably be respected.

“I don’t think everything needs to be 3D, or that just because we’re seeing more 2D games now, that everything’s going to shift back to 2D. Instead, I think that what’s going on is that people are realizing the benefits of a 3D game, and at the same time, remembering what the benefits of 2D games were,” he said. “When going 2D, you need the courage to not be so attached to visual appearance of the games and to really pursue the gameplay experience.”

Amen, brother. This seems blatantly obvious, especially since most gamers who know their stuff have been screaming it at the top of their lungs for years. However, I have to agree with Miyamoto that it seems that developers are just realizing this. It took a while for the blind love affair with 3D to wear off of gamers and developers, but I think we’re getting there.