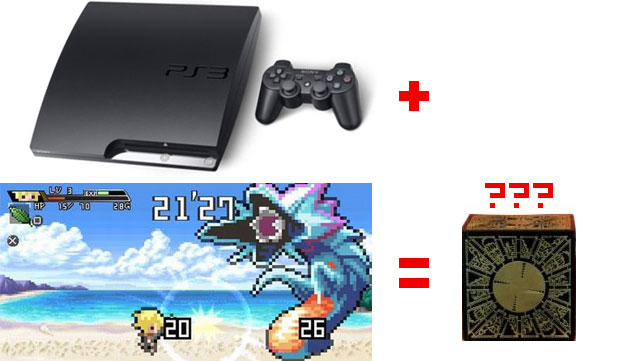 Curious about what 38 Studios is up to these days? Yeah, same here. Ever since Rich Gallup enthusiastically spoke about the company’s mystery projects at Giant Bomb‘s “Tour Legit Tour Quit” PAX 09 panel, I have been dying to know what the team has been working on besides the MMO Copernicus.

The folks at PS3 Center noticed a few job listings that point toward a possible PlayStation 3-bound RPG. The game is described as an “original fantasy IP driven by the creative and artistic visions of pop-culture icons R. A. Salvatore and Todd McFarlane” that’s currently in pre-production.

Color me intrigued. The guys working on this seem to be good, experienced people. Here’s hoping we can hear something a bit more significant about the game before too long.