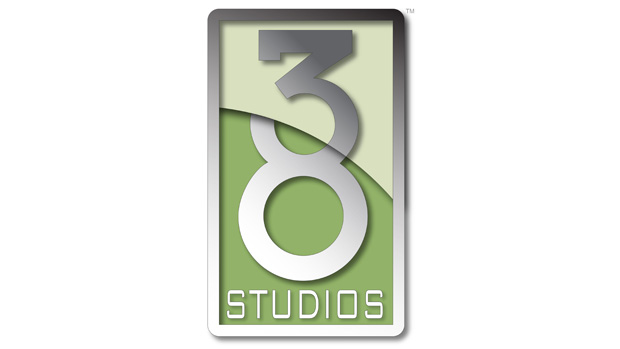 The death knell has sounded for 38 Studios. Following the layoff of its entire 379-person staff two weeks ago after missing a $1.125 million loan payment to Rhode Island, the developer of Kingdoms of Amalur: Reckoning and the Project Copernicus MMO has filed for Chapter 7 bankruptcy, which means that the company is officially no more and its assets will be liquidated. Here’s the full statement from a 38 spokesman, as given to the Providence Journal:

This action comes after several weeks when the company has reviewed, considered and received the recommendations and advice with respect to potential avenues for relief that are currently available. After ongoing negotiations with the State of Rhode Island and potential investors and other interested parties, the Company has been unable to find a solution to the current stalemate.

The state funds are the original $75 million loan from the Rhode Island Economic Development Corporation to 38 Studios, initiated in 2010. Bank Rhode Island loaned the company $8.5 million earlier this year, issued against state tax credits that never came to pass. According to O’Donnell, the timing of the investigation and the bankruptcy filing is a coincidence.

Rhode Island officials are hopeful that the state can get some return on 38 Studios’ assets, which it now owns. Jonathan Savage, legal counsel to the Economic Development Corporation, told reporters today that the state has had discussions with investors offering upwards of “tens of millions of dollars” for 38’s former intellectual property. “We’re going to do everything we can to maximize the return on our investment,” said Gov. Lincoln Chafee. Here’s hoping Rhode Island gets something for its trouble, since the state’s taxpayers are on the hook for nearly $90 million through 2020.

Bankrupt 38 Studios will be liquidated [WPRI via Joystiq]
Criminal probe launched into 38 Studios [WPRI]
Schilling’s 38 Studios declares bankruptcy; law enforcement investigating [Providence Journal via Joystiq]
38 Studios liquidation valued in tens of millions by RI, gov. will get every penny he can for taxpayers [Joystiq]