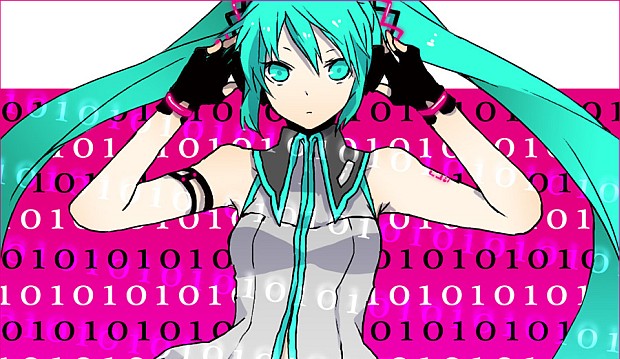 Alright, this bit of news isn’t directly related to videogames, but doubtless there are reasons for gamers to get excited over it.

Fans of the singing virtual characters known as “Vocaloids” (the most famous being Hatsune Miku) probably know that there’s a nifty freeware program out there called MikuMikuDance. It’s basically a CG animation kit that facilitates easy machinima creation. Countless memes and bizzare creations have spawned from its virtual loins and populated the Japanese nerdspace, just one example of which is embedded below.

But what can gamers expect from this stunning windfall? Well, other than lovely things like the video below, they can expect to have another powerful tool at their disposal to create high-quality…dance..game..things? I’m not completely sure, but if nothing else, the PSP and Japanese arcades will no longer be the only platforms to deliver potential videogame Vocaloid joy to the masses.

MikuMikuDance for XNA [Thanks to Ko Ransom for the tip!]