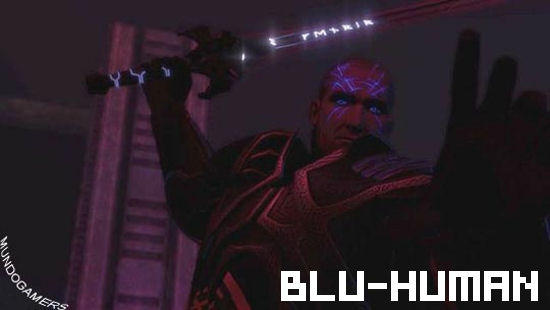 Outspoken Silicon Knights boss Denis Dyack has recently claimed that despite public perception, the consoles of Sony and Microsoft are looking pretty even to developers. We may claim that the PlayStation 3 is a sun-powered God that destroys all with its Blu-ray of death, but according to Dyack, that’s not the case.

“Maybe the PS3 has more processing power. The 360 has more available memory. It’s pretty much a net, net,” Dyack explained. “The public perception of the PS3 was that it was much more powerful. To developers, they look even.” The man currently embroiled in a lawsuit with Epic Games did concede, however, that the PS3’s Cell could prove to make it the more powerful machine in the end.

On the subject of which console will win the current generation, Dyack was uncertain: “It’s a tough one. Microsoft is looking really good. Everyone is looking pretty good. At the beginning, everyone thought Sony would walk away with it. We won’t know for sure for two years.”

Dyack suggested that Nintendo’s chances all hinged on whether or not its controller “stood the test of time.” One can then only assume he stormed off looking for someone else to blame for Too Human‘s myriad problems. Also, I know the game is 360-exclusive, but Blu-Human seemed funny enough to run with for a few seconds.