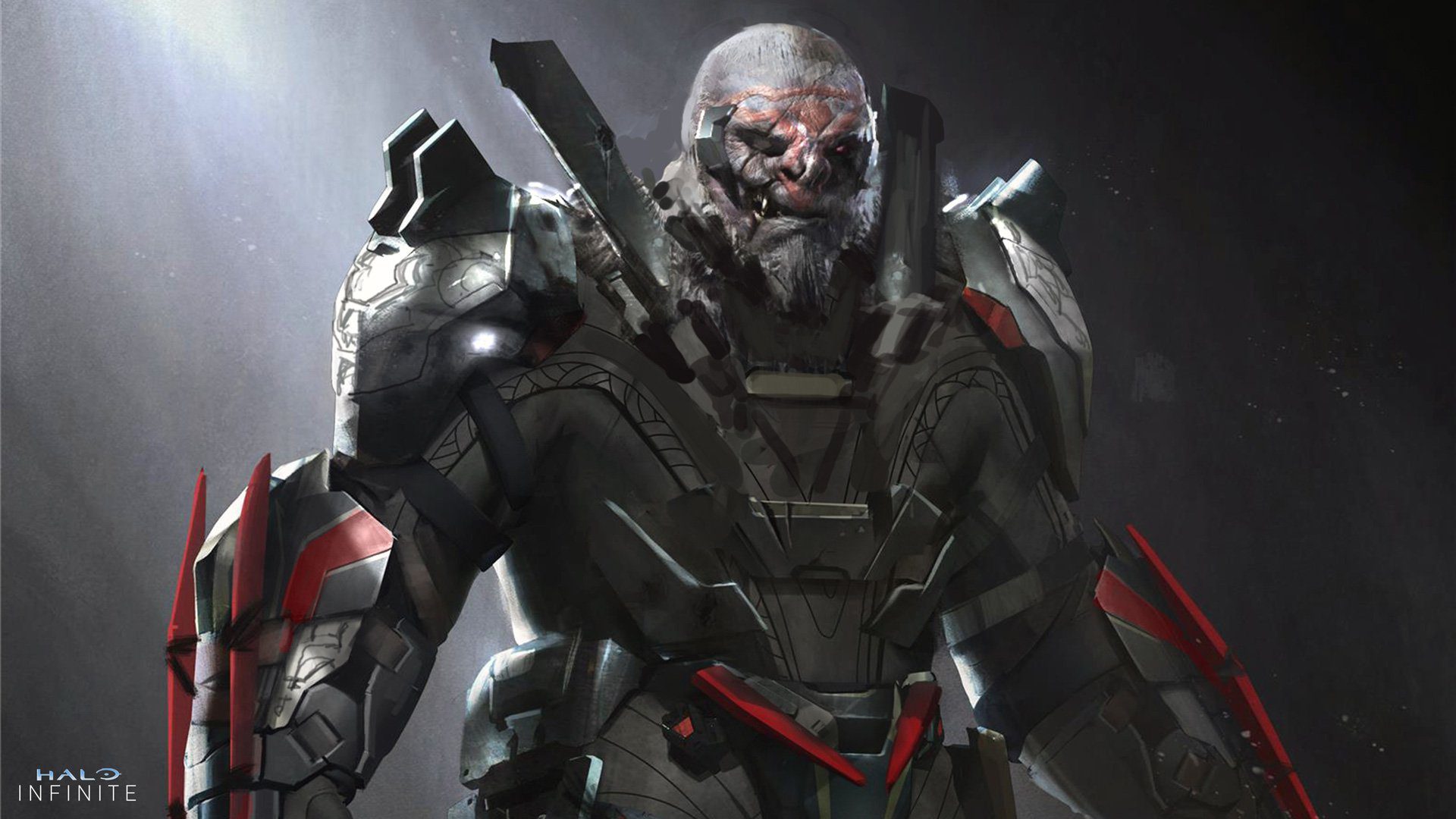 There have been a couple of lingering rumors that popped up in the two weeks since Microsoft delayed Halo Infinite out of the Xbox Series X launch window. There’s growing traction to the thought that a) Halo Infinite won’t come to Xbox One after all and b) it will be delayed into 2022.

Not so says developer 343 Industries. The studio’s community manager responded to concern from one of Halo‘s esports players (actually, the best sniper in the history of Halo) by downplaying those rumors:

Hey Eric – we’re seeing lots of fake “leaks” out there, so please don’t believe everything you read. There are no plans to change our 2021 release or the devices and platforms we’ll be supporting. We’re building Halo Infinite to be the best it can be on each device/platform ðŸ‘Š

On one hand, the company line is the official word until something else becomes the company line. But, on the other, both those rumors always seemed shaky anyway — especially considering how Microsoft has said it’s committed to all first-party games being playable cross-gen for at least a few years. For now, the plan is for Halo Infinite to come to PC, Xbox One, and Xbox Series X in 2021.