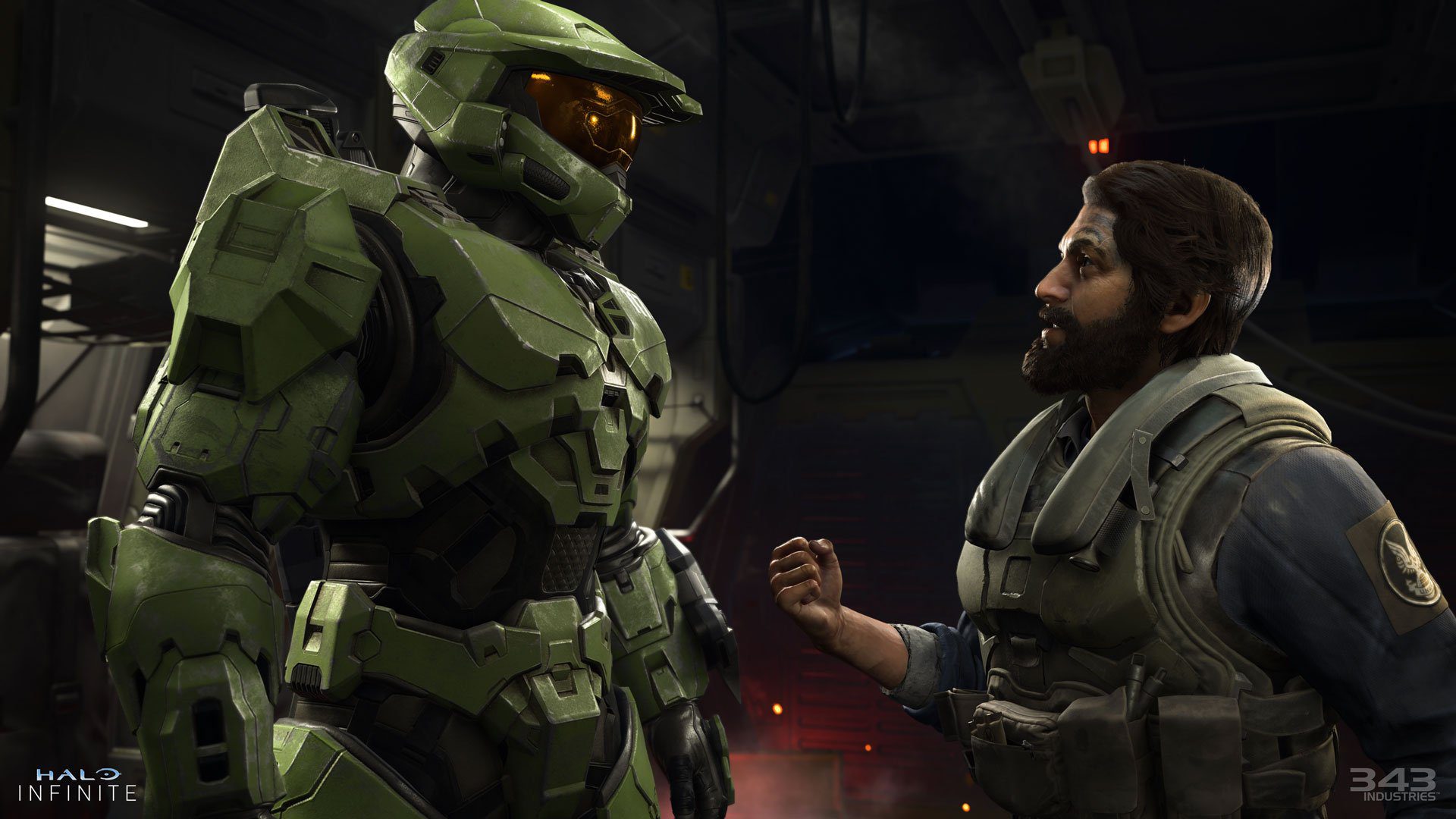 Chris Lee is out after 12 years on Halo

It was most certainly not an easy decision for Microsoft to delay Halo Infinite out of the Xbox Series X’s launch window. Halo Infinite would’ve been both a system seller and an Xbox Game Pass seller. It would’ve been the explosive start to the generation that could set the tone for years to come.

That’s how you know something is very much not right with Halo Infinite. We’re left to assume things aren’t going as expected — aside from some meme-worthy screenshots — entirely by occurrences that come out of Microsoft and developer 343 Industries.

Another big one happened recently. Bloomberg reports that 343 partner studio head Chris Lee is no longer working on Halo Infinite. Lee says “I have stepped back from Infinite and I am looking at future opportunities.” According to Lee’s public LinkedIn profile,  he has been at 343 for 12 years and at Microsoft Game Studios for 5 years prior to his time working on Halo.

Although Lee will remain with Microsoft, it’s unclear whether he’s leaving 343 Industries. He’s being shuffled around to some extent, but that could mean he’s remaining with the studio but no longer influencing Halo Infinite. It could also mean that he’s moving elsewhere within Microsoft’s game division, as he’s probably a prime candidate to help lead one of the many new development teams under Xbox’s banner.

Lee’s departure is just the latest in a tumultuous development cycle for Halo Infinite. It’s a project that lost both its creative director and executive producer in 2019. After a subpar showing in August 2020, Lee was no longer in charge of the creative vision for Halo Infinite. Microsoft brought in Joe Staten to head up the campaign, and Pierre Hintze to take charge of multiplayer. Lee being removed from the game altogether seemed like an inevitability.

Right now, Lee’s status remains just as much of a mystery as Halo Infinite‘s. No one’s really sure what’s going on, it’s just obvious that something needed to change.