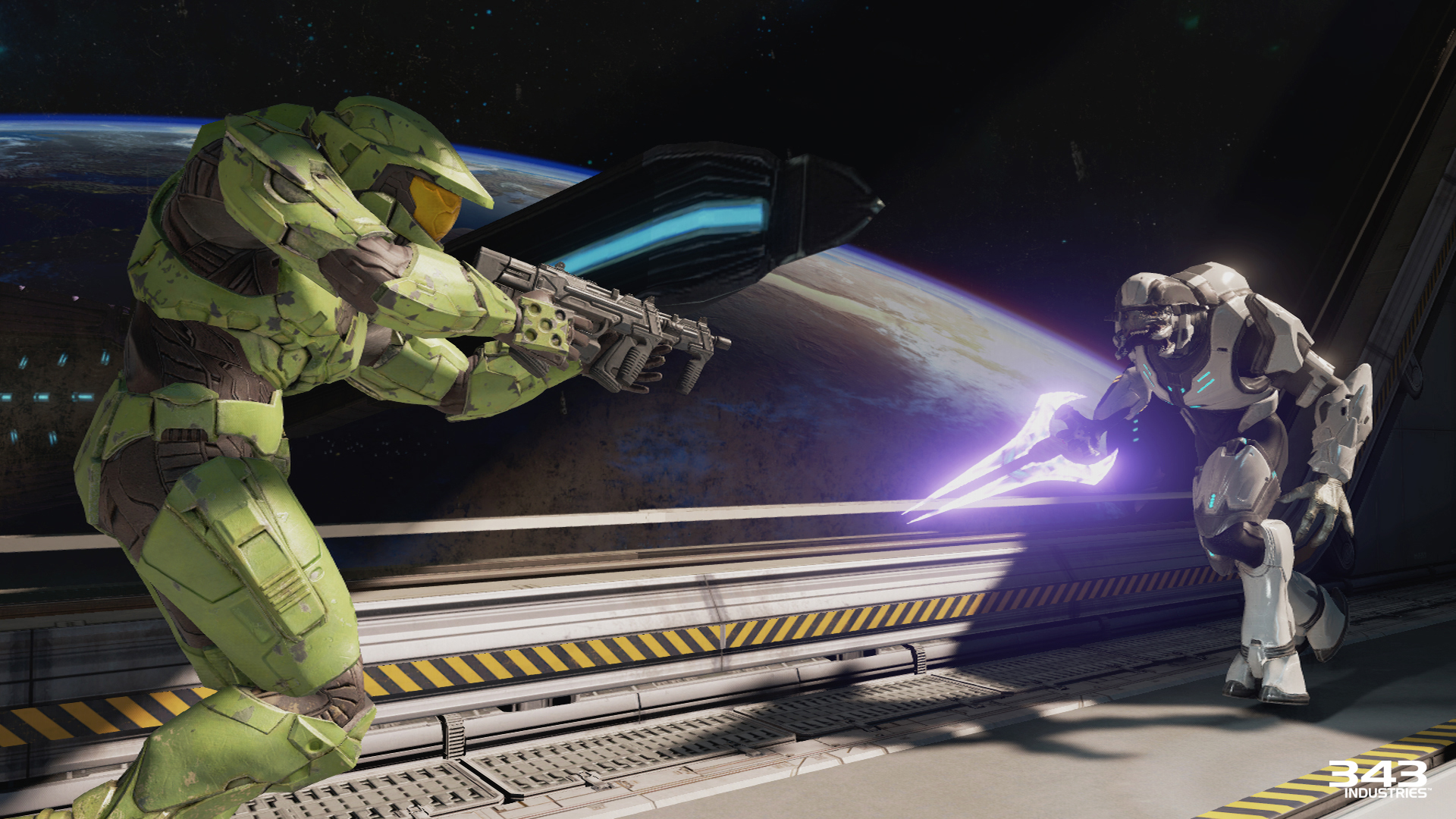 South by Southwest (or “SXSW” or just “South by” if you’re particularly with-it) has put an increasing emphasis on video games over the past few years. The famous Austin-based festival has its roots in music, but it eventually expanded to film and other mediums. Video games are now a very regular part of SXSW.

Halo and developer 343 Industries will be at SXSW with a Halo Championship Series Invitational tournament. However, 343 has non-esports plans too. On its SXSW events page, 343 says (in intentionally-bolded font) “We’ve also got some exciting [Master Chief Collection] news to reveal during the show.”

The Master Chief Collection has been steadily improving after a rocky launch. Now that it has 4K resolution, HDR support, and LAN support, what could be on the horizon? Feasibly, just two things: A PC release or the inclusion of Halo: Reach. Let the speculation run rampant. We’ll get the answer on the weekend of March 15.