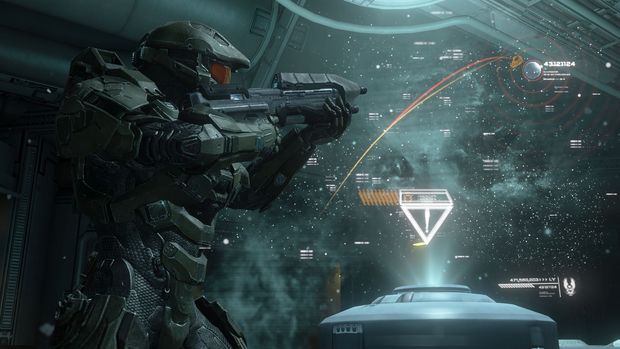 In the grand scheme of things, achievements don’t really matter a whole lot, but if they’re included in games, you probably expect them to…work.

Well that wasn’t the case with eight achievements in Halo 4, which were completely bugged out. Developer 343 Industries noted eight months ago that they were having problems with said achievements, and were basically silent on the issue until now.

Yesterday on Twitter we get an update saying that the patch is up, and an “apologies for the delay.” Delay? That was basically a dev cycle! Is 343 running on DICE’s Battlefield 4 schedule?