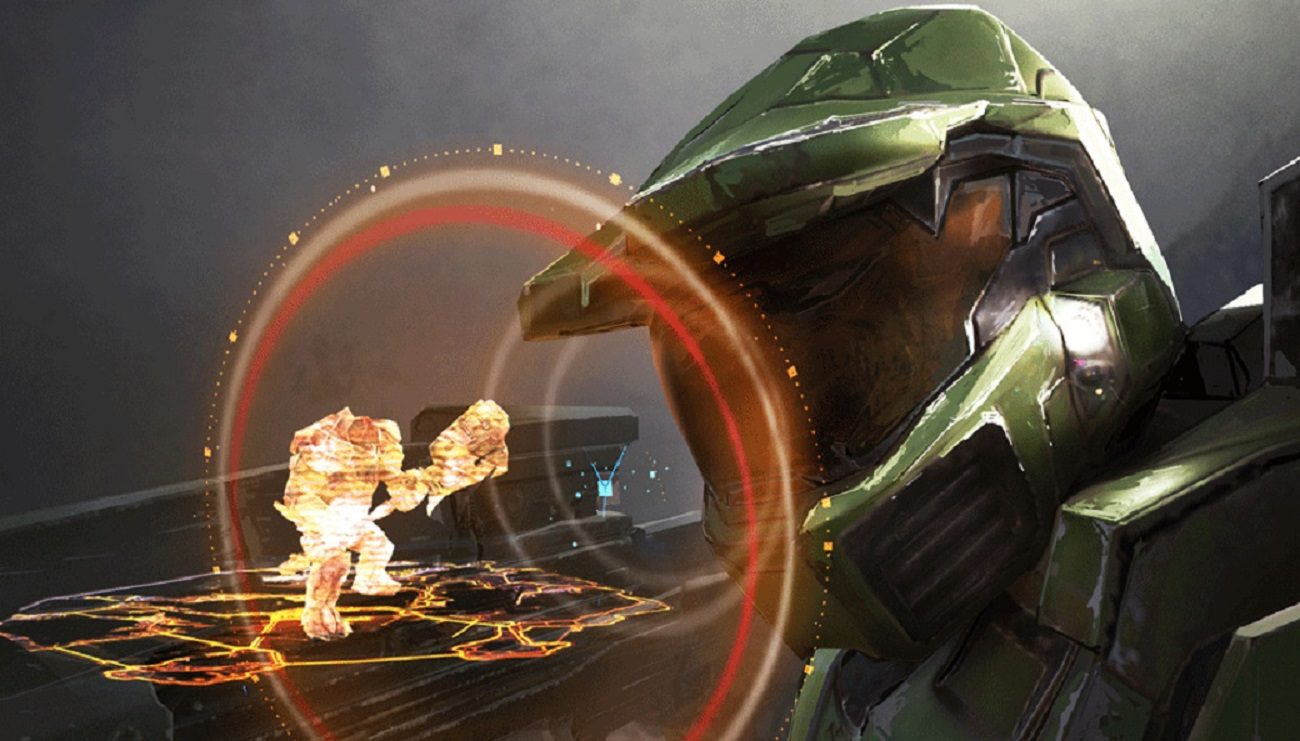 Or even bring it to other platforms

[Update: A community member has pointed out a pretty active petition to bring Halo Wars 2 to Steam, as well as provide support.]

The history of Halo Wars has always been relatively rocky. In its prime, Halo could basically do no wrong. It kept pumping out sequel after sequel, and when it had a strategy-based spinoff in 2009, people went “sure, we could use more Halo.” Fast-forward to 2017 when franchise steward 343 Industries teamed up with Creative Assembly for a sequel, and things weren’t looking so rosy.

It’s been a while since we’ve heard anything about Halo Wars 2 actually, so 343 Industries recently checked in to tell us that there would be no news going forward. In a blog post noting “honesty and transparency,” 343 has confirmed that with the Master Chief Collection and Halo Infinite in full swing, Halo Wars is on the backburner. Yes, the series as a whole, not just the sequel.

343 explains: “we want to give it to you straight: 343 Industries has no current plans for further Halo Wars 2 work including content updates, balance patches, bringing the title to other platforms, or a new game in the series. We will, however, continue to monitor the game and ensure everything is working as expected.”

It’s a lotta news in just two sentences. So not only are they not working on further Halo Wars 2 content, but they also don’t intend to proliferate it elsewhere (“new platforms” likely means Xbox Series X/S with enhancements), nor do they intend on continuing the series.

Things could change: after all Halo Wars 2 came a whole eight years after the original. As 343 even puts it: “We’re specifically never going to say never because, well, who knows what the future may bring.” But for now, we can probably consider this series dead and buried.