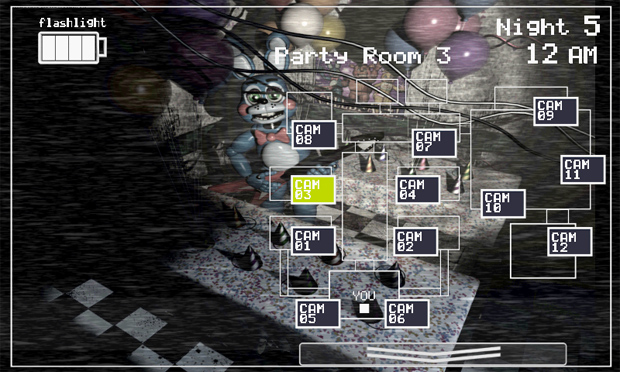 Amazon is giving away 34 Android apps today, and some of them aren’t crap. Take a look!

Consider nabbing Kingdom Rush Origins if you’re into tower defense, and Five Nights at Freddy’s 2 if you’re curious about the animatronic jump-scare craze. Familiar titles like Cut the Rope and World of Goo are in here too, as is the largely unknown but lovable-as-heck Deep Under the Sky.