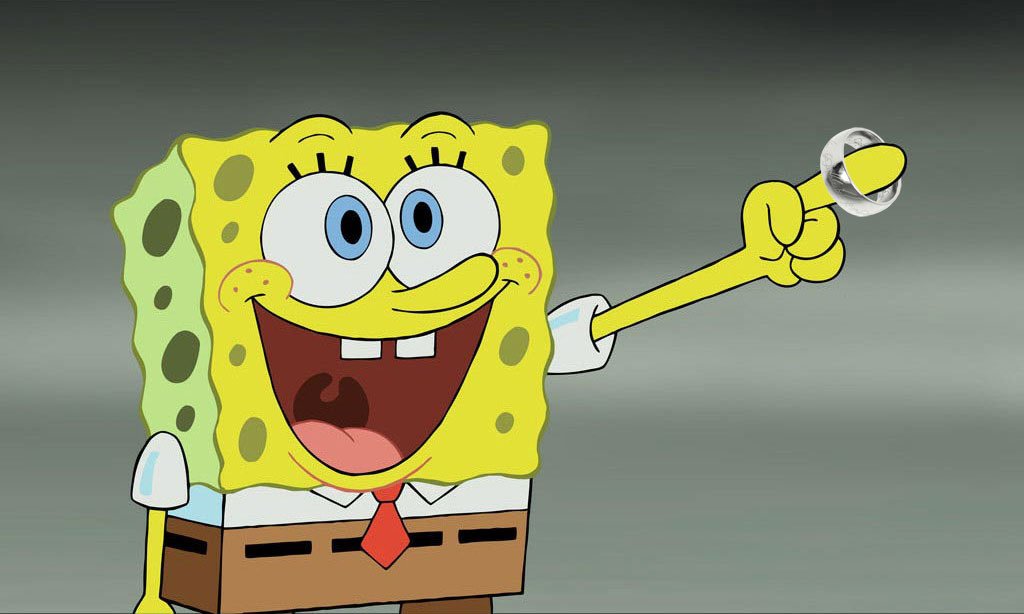 If you didn’t spot the news, Bundle Stars is now called Fanatical. With the name change comes even more individual game offerings as the digital retailer move beyond bundle offerings (something they’ve been doing since forever ago anyway).

As of this morning, Fanatical has launched their Black Friday sale and the highlight of the massive amount of deals includes Shadow of War at almost 50% off. After applying the Black Friday themed coupon you’ll be able to pick up the Steam copy of Middle-earth: Shadow of War for only $32.39. Silver is also available for $43 while Gold Edition is $63.

Other good pricing includes $18 Conan Exiles, $9 Tabletop Simulator, and Jacbox Party Pack along with tons of LEGO Titles. The sale runs through November 30, though some of the titles below may expire as early as November 22 later this week.