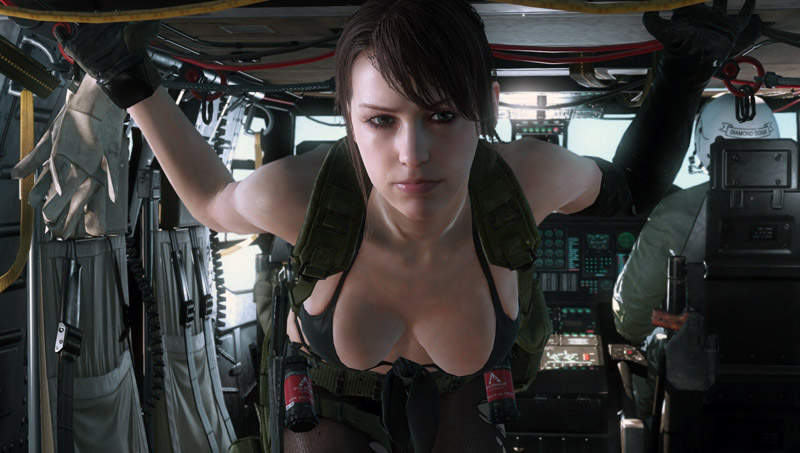 You too can shower while others watch

Today Green Man Gaming added a few titles to its “Best of 2015” deal roundup (a sale within its Winter Sale; inception!). Some titles like Crookz – The Big Heist are cheaper on Steam, but a number of the games are hitting new lows at GMG, including one of the top 2015 titles, Metal Gear Solid V: The Phantom Pain.

The seven titles listed below are all 2015 releases at their lowest price ever. All of the games below activate on Steam.

The coupon at GMG is set to run through January 4 at 9AM Pacific. That’s an hour difference from when the Steam Winter sale ends, meaning these deals will also likely run till the 4th (given publishers are the ones that set the allowed discounts).

The drop to $32 makes Phantom Pain the best price ever by about $7 and beats out Steam’s deal of $40. Also newly added to the list today is Hunie Pop, the so-so puzzle/dating sim that’s “serviceable” (semi-review here). At $2.72, it’s not exactly an expensive title.

As an interesting tidbit, if you check the release date on GMG and noticed that The Escapists is listed as an August 2014 release, you might question why it’s included in a “Best of 2015” sale. Early access derp on GMG’s part, as the full game technically launched in 2015.