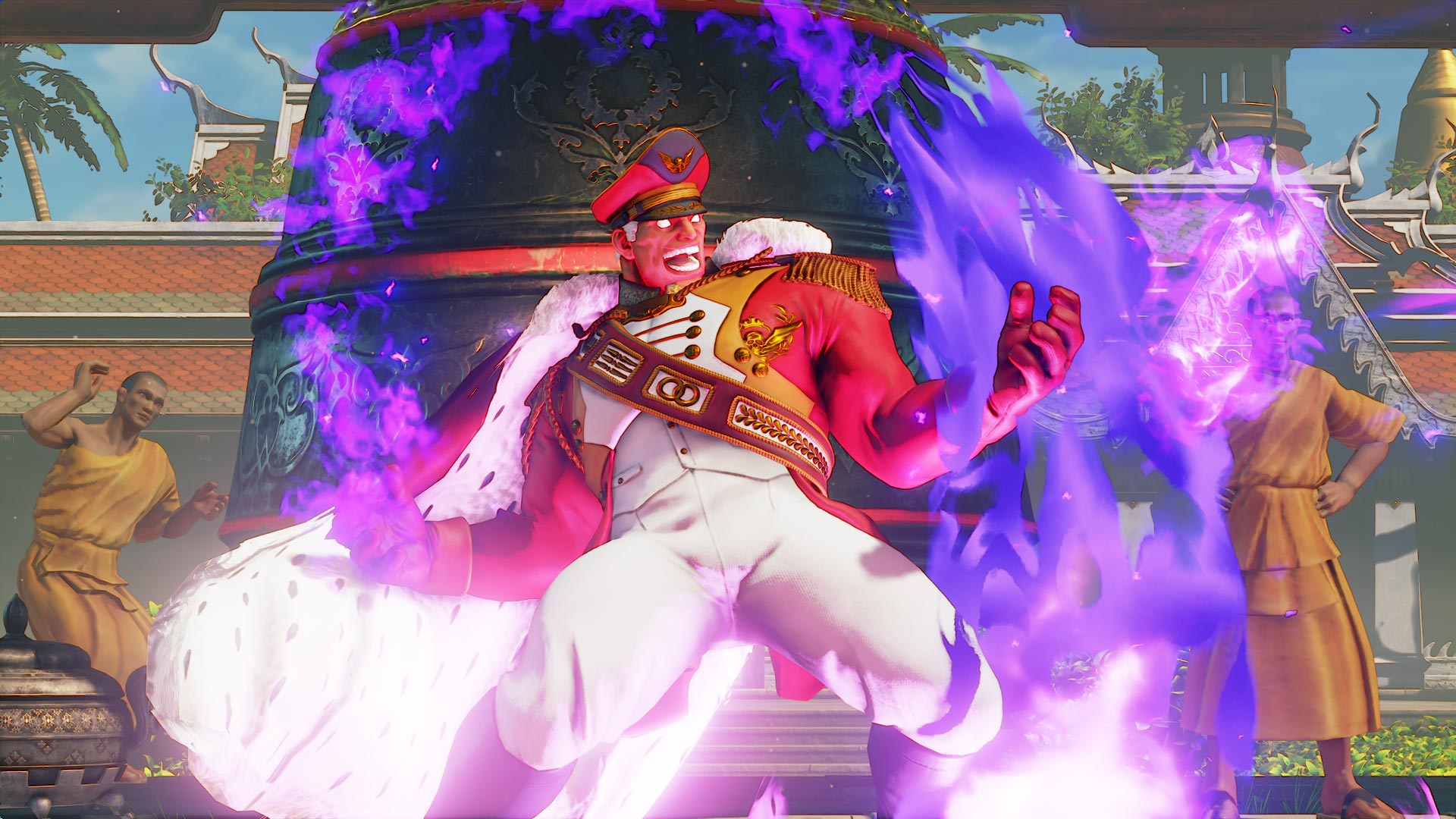 Over at Capcom Unity, it was announced that new costumes would be coming for select cast members of Street Fighter V. The costumes are being pushed as part of the 30th anniversary for the Street Fighter franchise and will arrive on August 29 for both PlayStation 4 and PC. Each costume will run prospective buyers $3.99/€3.99 each, which is standard pricing for the premium costumes.

That being said the costumes, and some of the characters selected for them, don’t really appear to be related to the anniversary? They feel like random costumes that claim to be for the anniversary because they needed something for it. I haven’t followed the costume DLC too closely, but wouldn’t something like Chun-Li’s costume in the Alpha series have been a better choice for instance?