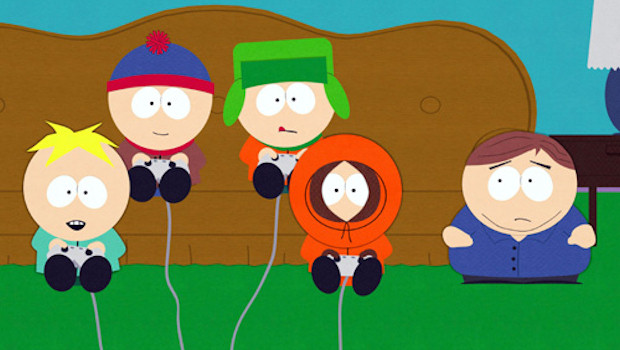 It’s been a while since children were used to make videogames sound terrifying, but luckily the State University of Iowa has delivered, with a study making the claim that 8.5% of American children are “pathological gamers.” The use of pathological is important, because it makes them sound like serial killers, which is great for whipping idiot parents up into a frenzy.

Although the study only surveyed 1,178 youths, The Washington Post has suggests from the evidence that three million children are now playing videogames by compulsion, helping to make the results sound even more frightening.

“I thought this was parental histrionics – that kids are playing a lot and parents don’t understand the motivation, so they label it an addiction,” said Douglas Gentile, who conducted the study. “It turns out that I was wrong. For some kids, they play in such a way that it becomes out of balance. And they’re damaging other areas of their lives, and it isn’t just one area, it’s many areas.”

Gentile was quick to point out that this doesn’t make videogames “bad,” but obviously this is going to be more fuel for the anti-game fire, with people unable to realise that it’s not videogames causing the problem, but merely providing a symptom. Coming up with terms like “pathological gamer” isn’t going to help the situation, though.