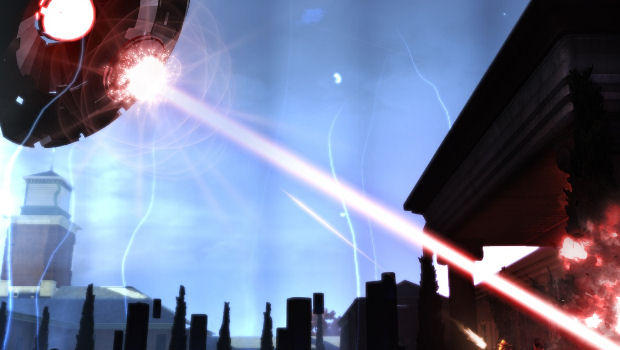 There have been mixed feelings concerning 2K Games’ upcoming take on the XCOM franchise, and the fact that it bears little resemblance to the original series. According to 2K’s president, the reason for this is simple — strategy games just aren’t relevant enough for these modern times.

“The 90s generation of gamers all love XCOM and we own the IP, so we thought okay, what do we do with it? Every studio we had wanted to do it and each one had its own spin on it,” said Christoph Hartmann. “But the problem was that turn-based strategy games were no longer the hottest thing on planet Earth. But this is not just a commercial thing — strategy games are just not contemporary.

“… That’s what we are trying to do. To renew XCOM but in line with what this generation of gamers want. The team behind it is asking themselves every day: ‘Is it true to the values of the franchise?’ It’s not a case of cashing in on the name. We just need to renew it because times are changing.”

Hartmann also said that if Ray Charles were to come back, his music would probably be “more in the style of Kanye West,” which is one of the most hilariously offensive analogies I’ve ever considered. Nicely done!