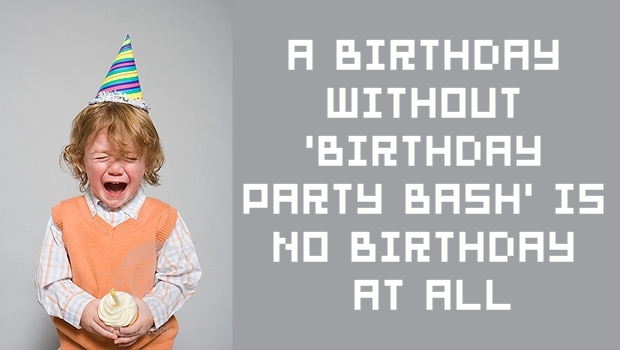 I did it. I got that blasted Easter Bunny and I ripped his head off. I’m a little torn up, but it looks like I’ll make it to my next birthday. What do I plan to do on that birthday? Why I’ll play 2K Games’s newly rated Birthday Party Bash for the Wii of course! What else would one do during one’s birthday?

It’s your birthday, and all you’re going to want to do is participate in some comic mischief, which is exactly what this game is described as having by the ESRB, who have once again announced a game accidentlly! What other possible wonders could this game contain? We don’t know because there aren’t any more details.

Wait, I just fought a bloody battle with the Easter Bunny to my near death so I could tell you about what is most likely another party game for the Wii? I’m going to go find Santa Claus and ask him to kill me.