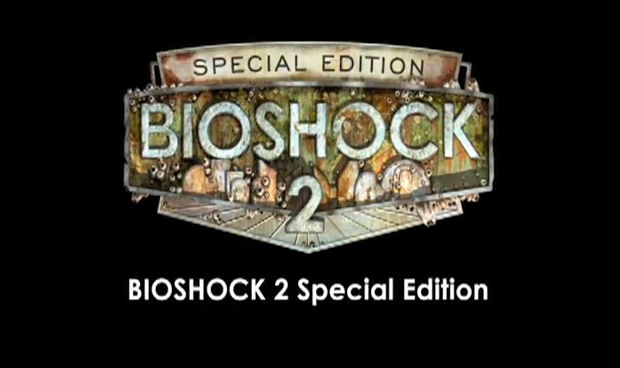 2K Games has officially unboxed the official special edition for BioShock 2 in an official video for its official Youtube channel and it is an officially silly affair. The BioShock 2 Special Edition will come with a vinyl LP, a soundtrack CD, an art book, three lithographs, and a big impressive box that will make your mother proud.

The video’s worth watching for the ending. The sheer mindlessness of it is hilarious. Say what you will about BioShock 2, the whole thing is worth it just for that.