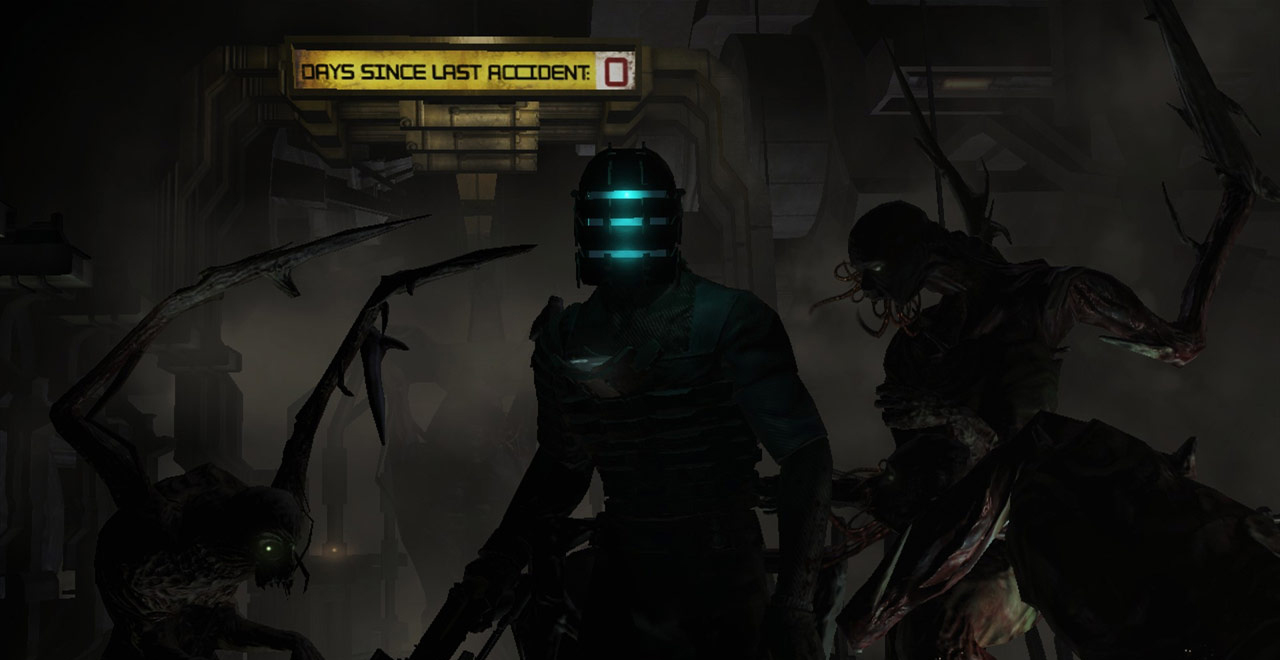 Built from the ground up in Silicon Valley

2K Games has tapped Michael Condrey, whose past credits span Dead Space and Call of Duty, to help establish a brand new game development studio based out of Silicon Valley. As studio president, Condrey will “build and lead a new development team to work on an unannounced project.”

The team doesn’t have a publicly-known name yet, but it’s said to “complement [2K’s] existing portfolio and development expertise” which includes studios like Firaxis, Hangar 13, and Visual Concepts.

Condrey got his start in the industry at Electronic Arts in the late ’90s working as a tester before moving into producing and directing. He contributed to EA’s string of James Bond games in the 2000s, Visceral’s sorely-missed sci-fi horror gem Dead Space, and most recently, Condrey co-founded Sledgehammer Games, which has gone on to create Call of Duty: Advanced Warfare and Call of Duty: WWII.

This new Silicon Valley studio will be built “from the ground up.” In other words, it’s a ways off.

“2K’s studios have creative and technical autonomy, backed by a world-class infrastructure of support, and that offers the perfect recipe to build a new studio and craft experiences that will lead the next generation of gaming for fans everywhere,” said Condrey. I’m so not ready to think about next-gen.

Between this new 2K studio and the formation of the Private Division label (which features The Outer Worlds and Ancestors: The Humankind Odyssey), Take-Two has been making interesting moves.