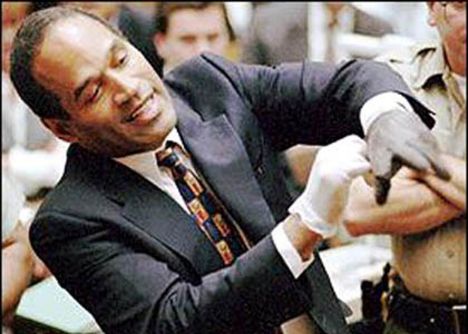 Since Electronic Arts has a stranglehold on the NFL license, many gamers were curious as to what exactly 2K Sports would do when they announced they were getting back into the football video game biz with the Xbox 360 and PlayStation 3 title All-Pro Football 2K8. Details have at last been revealed and it doesn’t sound half bad:

Imagine Rice, Unitas, Butkus, and Singletary.
In their prime.  On the same field.
Maybe even the same team.
Imagine preparing a precision squad of mercenaries—even building your own players.
Imagine football action the way football is really played.
Now imagine the best gridiron game coming back for more.
Imagine Football Resurrected.
This is All Pro Football 2K8.
This summer…the legend returns.

• Draft your dream team from football’s legendary players–over 240 of them.
• Choose your arena and pump up the fan base to create stadium energy you can feel.
• Next Gen Graphics feature thousands of new player animations—games come alive with sweat and steam, rabid fans in the stands and dynamic weather challenges.
• 2K Broadcasting – A new style combining TV broadcast with on-field commentary to put you closer to the action than ever before.
• 2K Beats – Kick it off with original soundtracks, mashups and remixes by an all-pro producer with legendary artists (TBA).

Any game that lets me take the role of OJ Simpson is good to go in my book.