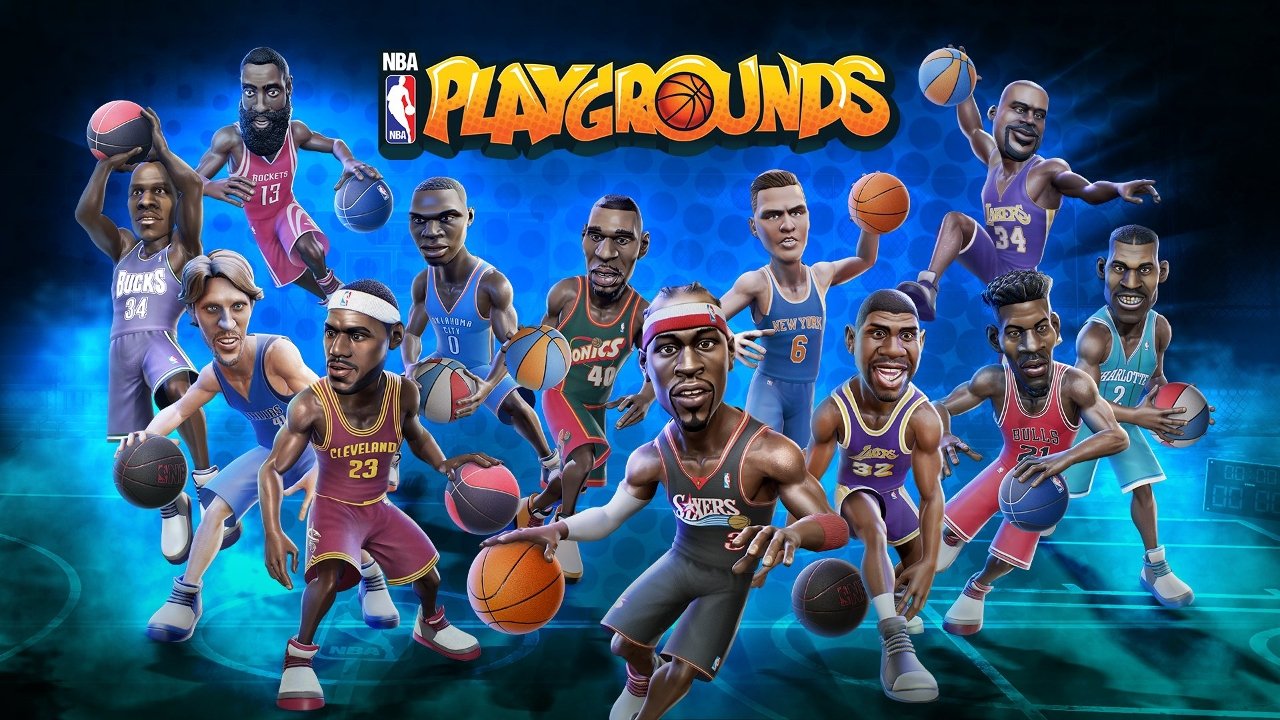 Without any prior notice, Saber Interactive has removed NBA Playgrounds from all digital storefronts. The delisting was noticed by a Reddit user for the eShop version before confirming it had disappeared from each digital shop. I suppose the reasoning has to do with poor critical reception and the sequel, NBA 2K Playgrounds 2, just launching.

While I’m not sure many people will be sad, the lack of any notification for the decision is very troubling. Were sales so low for the original that Saber didn’t think to inform anyone of the removal? Even the DLC for the first NBA Playgrounds is gone, which means if you had just purchased the main title this week and wanted the add-on, you’re SOL.

NBA Playgrounds 1 has been removed from the eShop. [Reddit]